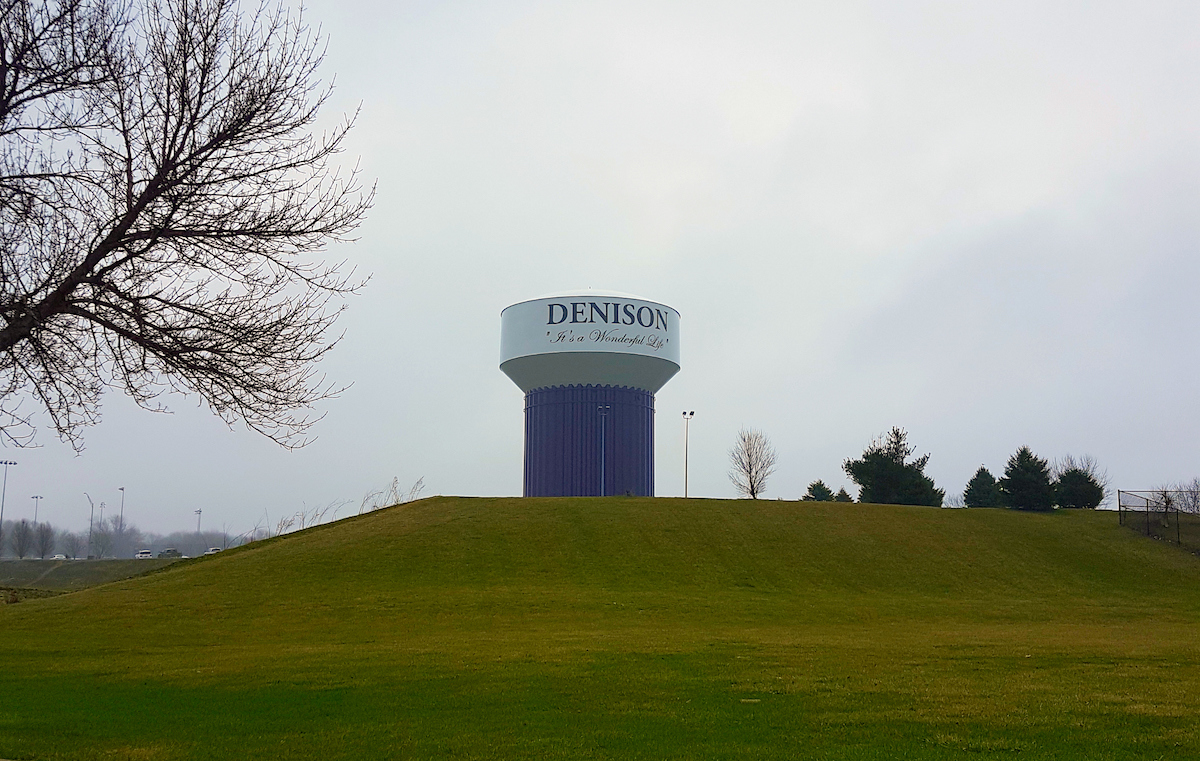 Denison, Iowa, in Crawford County is a small rural town in Congressman Steve King’s district—the same Steve King famous for his controversial anti-immigration remarks. Most recently, King caught flack for his tweet praising Dutch nativist politician Geert Wilders: “Wilders understands that culture and demographics are our destiny. We can’t restore our civilization with somebody else’s babies.”

Wilders understands that culture and demographics are our destiny. We can't restore our civilization with somebody else's babies. https://t.co/4nxLipafWO

But Denison itself is almost half Latino and relies not just on immigrant labor, but on immigrant families who have moved into town and bolstered the economy and population. Maria Hinojosa and Latino USA producer Julia Shu traveled to Denison to talk with Gwen Ecklund, head of the Iowa Federation of Republican Women, about local attitudes towards King.

“He’s not a racist,” said Ecklund, “I know that for sure.” She believes Congressman King is often misunderstood and Iowa gets a bad reputation.

Meanwhile, Patty Richie, a Latina who moved to Denison from California, said, “I didn’t know I was brown until I came here [….] and it’s Steve King and people who act like him who make it feel like that.”

Other Latinos in Denison don’t even think about national politics too much. Karina Monge, an 18-year-old student at Denison High School, said she didn’t vote in the last election, and she’s not really sure why. One thing’s for sure: the demographic changes of Denison are inevitable, but it might not be that much of a civilization change. After all, immigrant families moving to Denison want a safe place and a good job, just like the Denison residents before them.