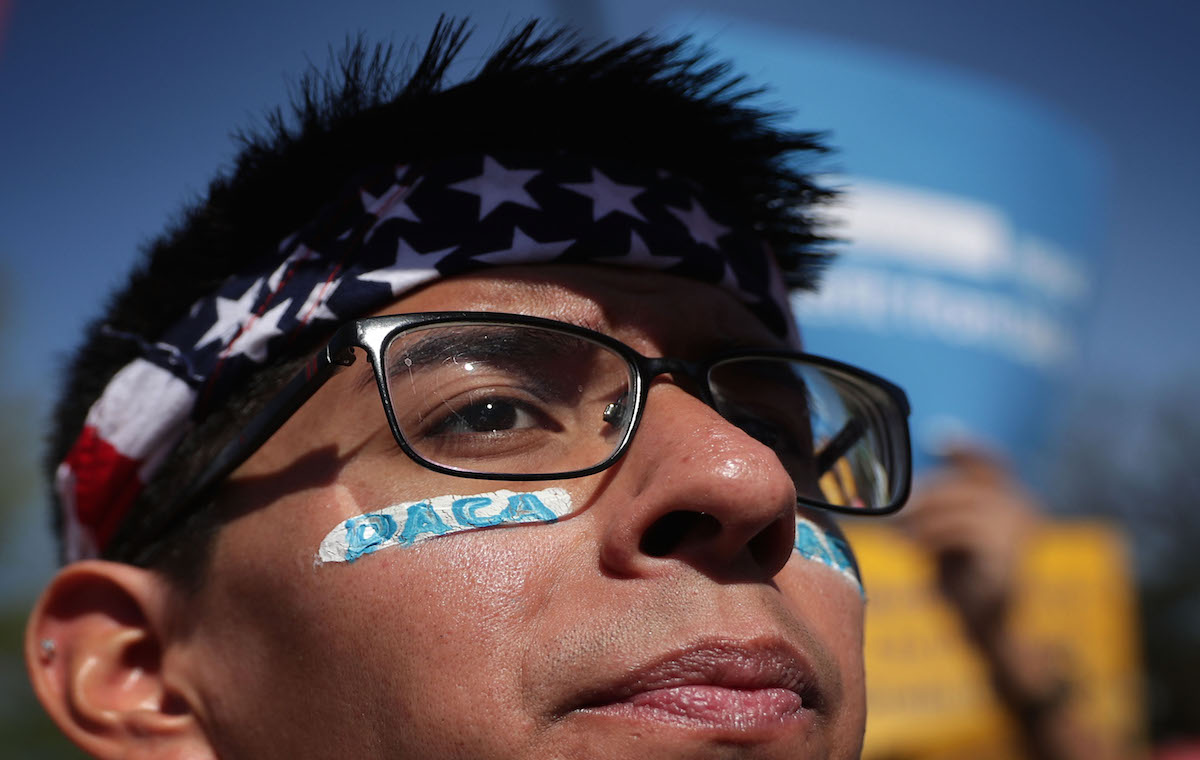 Following up on a March report about the tax contributions made by the nation’s undocumented population, a new study released Tuesday by the Institute on Taxation and Economic Policy (ITEP) said that young immigrants eligible for Deferred Action for Childhood Arrivals (DACA) contribute $2 billion in state and local taxes per year.

“Within the last year, immigration policy has become a far more divisive political issue with public discourse often overlooking the tremendous economic, fiscal and societal contributions of immigrants, and in particular young immigrants,” said Meg Wiehe, deputy director of ITEP. “We produced this report and our larger report on undocumented immigrants’ tax contributions to help ensure the debate is more fact-driven.

“The fact is that the overwhelming majority of young, undocumented immigrants are working or pursuing education,” Wiehe added. “They also are contributing to their communities and paying state and local taxes.”

The ITEP study also signaled that the $2 billion could drop by almost 50 percent if DACA were to be repealed, a promise President Trump made during the 2016 campaign, although he has toned down his rhetoric since taking office.

In addition, the ITEP argued that tax contributions by DACA-eligible immigrants would increase by $504 million if they were granted full citizenship.