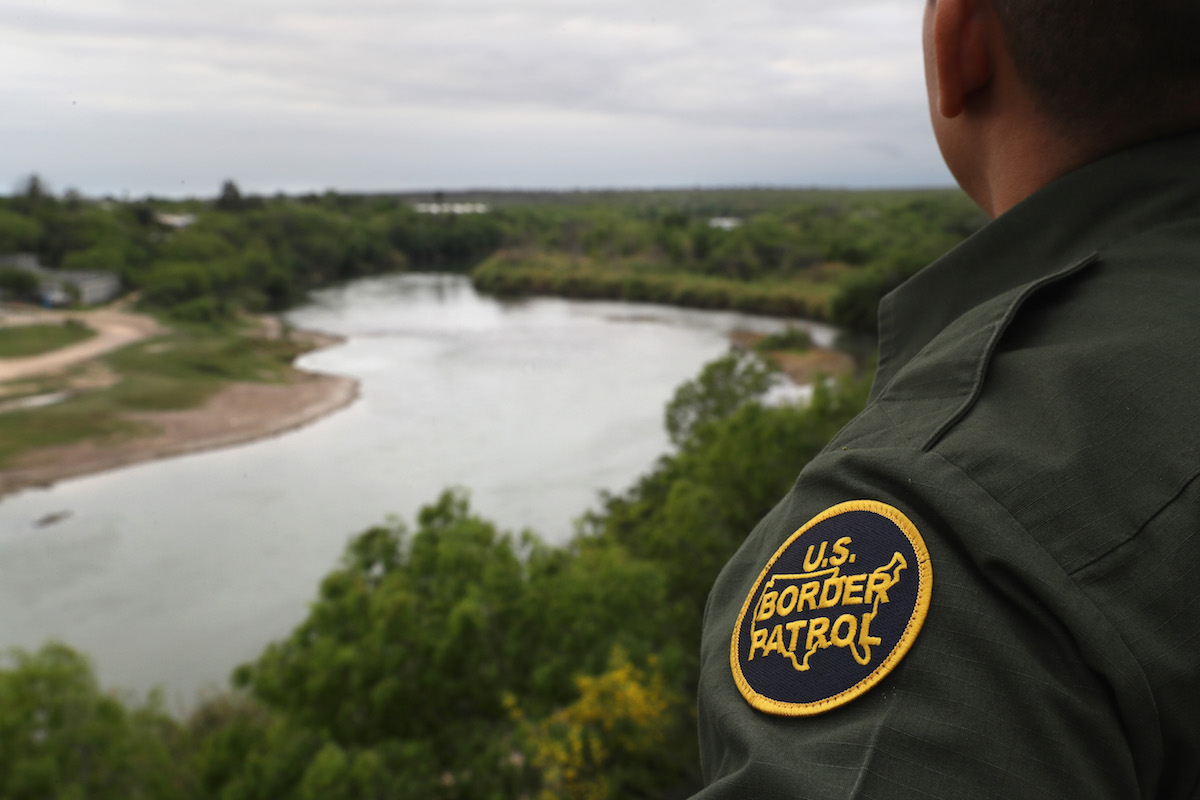 “We need a person in the White House who doesn’t fear the media, who doesn’t embrace political correctness, who doesn’t need the money, who is familiar with success, who won’t bow to foreign dictators, who is pro-military and values law enforcement, and who is angry for America and NOT subservient to the interests of other nations. Donald Trump is such a man,” The National Border Patrol Council’s website said.

Now, 100 days into Trump’s presidency, the union is still backing him.

“A lot of it is still going to take time,” Art Del Cueto said. “But we have seen an immediate change.”

Listen to the interview with Art Del Cueto here: