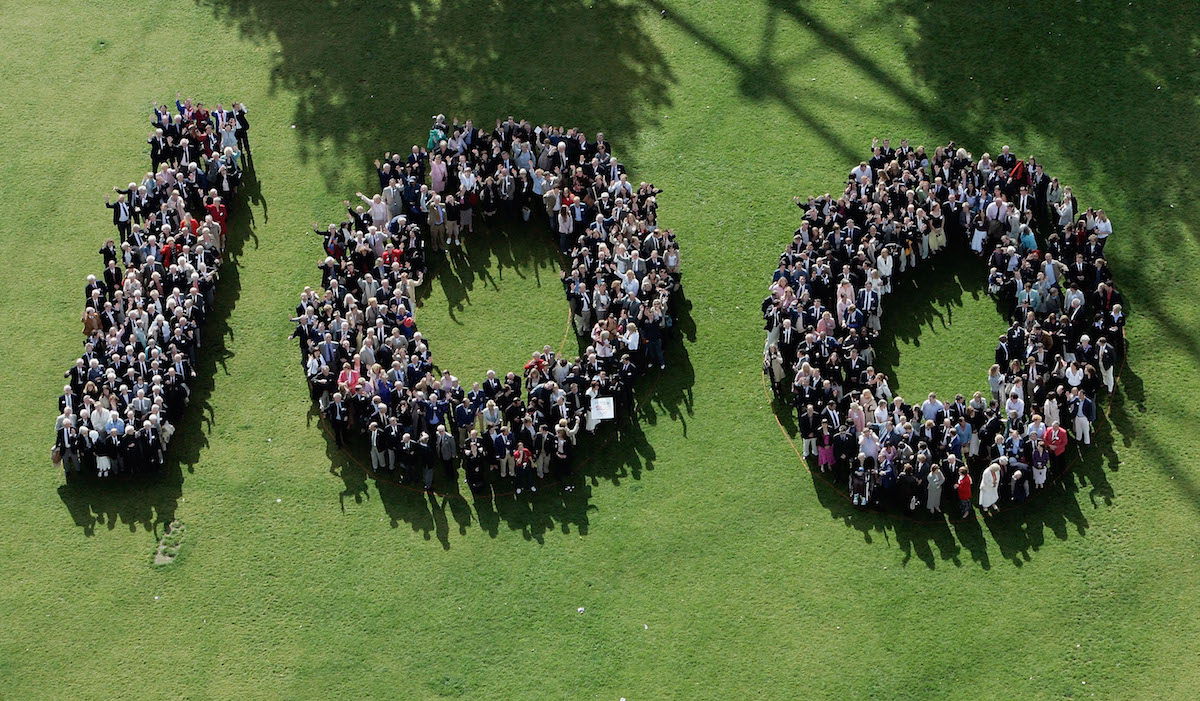 The first 100 days of a presidency is kind of like that point in a relationship where you’ve gotten a glimpse at your partner’s true colors–maybe you think you can see what their intentions are for the next four years.

But what is it about a president’s first 100 days, in particular, that have pollsters calculating approval ratings and think pieces predicting the fate of the rest of the 1,360 days left in the president’s term? Why do we judge a new president off of the first 100?

Well, there’s a bit of historical significance to using the first 100 days in office to gauge a new president’s performance. It actually goes back to our 1933, and the country’s 32nd president, Franklin Delano Roosevelt. When he took office during the Great Depression, Roosevelt knew he had to act fast to turn things around. So in his first 100 days, he completely transformed the country with a whole set of new policies and actions.

So if FDR can make radical change to completely alter the trajectory of the U.S. in his first 100 days in office, what kind of change can other presidents do in their first 100 days?

President Trump’s first 100 days has seen a lot of change, from a roll out of executive orders to his potentially terminating or altering NAFTA.

According to a Gallup poll, on April 27, Trump’s approval rating was at 40%. It fell as low as 35% in March, the lowest approval rating of a president in modern U.S. history, going all the way back to President Truman. That means about one third of Americans approved of Trump.

We decided to round up a handful of Trump lovers, haters and skeptics to hear straight from the source. We hear from past guest Juan Canino, the Trump-voting brother to two Trump-hating sisters; Jared Gomez, a Trump voter who took to Twitter to air his grievances about Trump’s actions; and Irving Allen, one of the Black Lives Matter activists we featured in our “The New Deciders” episode back in October 2016, who back then was unsure of if he’d even vote at all.