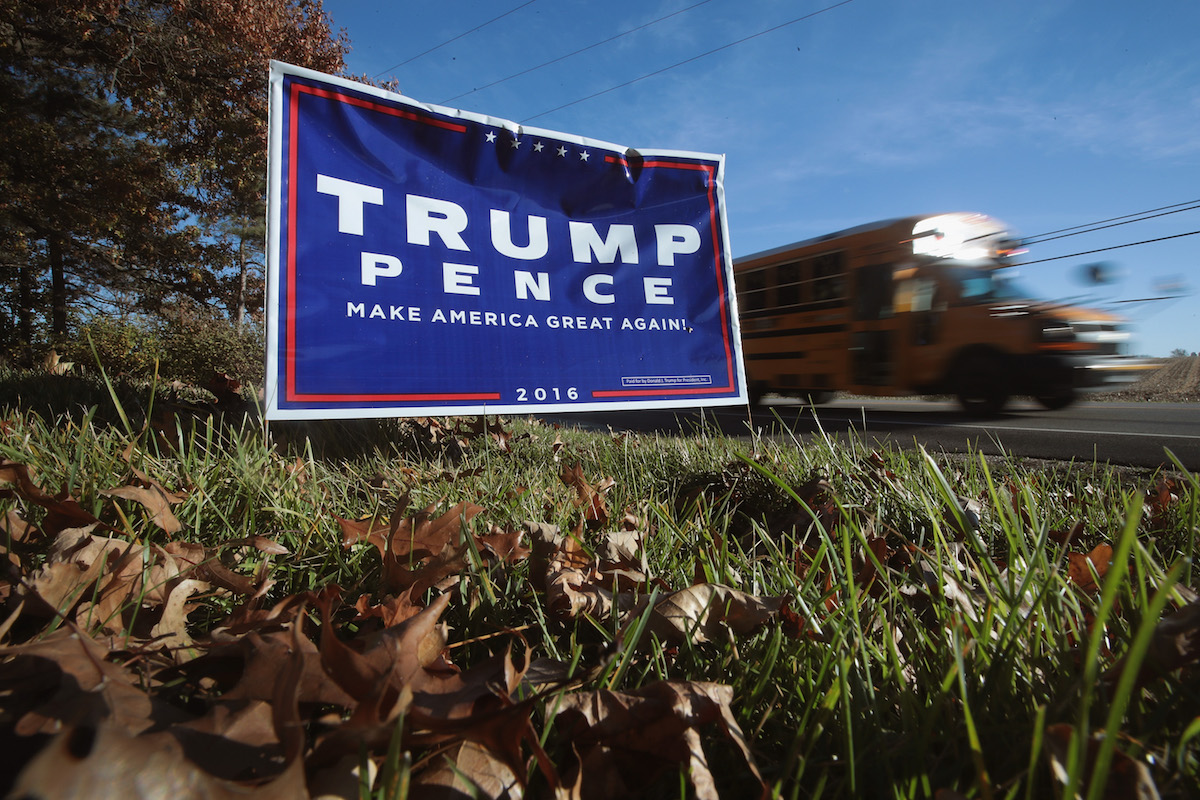 In the 2016 election, rural Minnesota, like much of the Midwest, experienced a red surge—large numbers of rural, white, working-class voters who used to vote Democrat suddenly voted Republican in national and local elections. For the first time in years, Republicans had won control of both houses of the state legislature.

The day after the election, Minneapolis-based activist Mariano Espinoza decided to get to work. The way he saw it, the federal government was promising to crack down on immigrants without legal status, now the state government was unfriendly to immigrants as well. So who would stand up for the undocumented in the rural meatpacking towns that dot the Minnesota countryside?

Since then, Espinoza has been spending much of his free time traveling around rural Minnesota and trying to convince local municipal governments to pass ordinances that will help protect immigrants: measures like creating municipal IDs, or ordering local police departments not to cooperate with ICE.

Latino USA followed Mariano on one such trip to the Minnesota city of Willmar to see how activism in the Trump Era is working on a very local scale.

One thought on “Fighting to Protect Immigrants in Rural Trump Country”