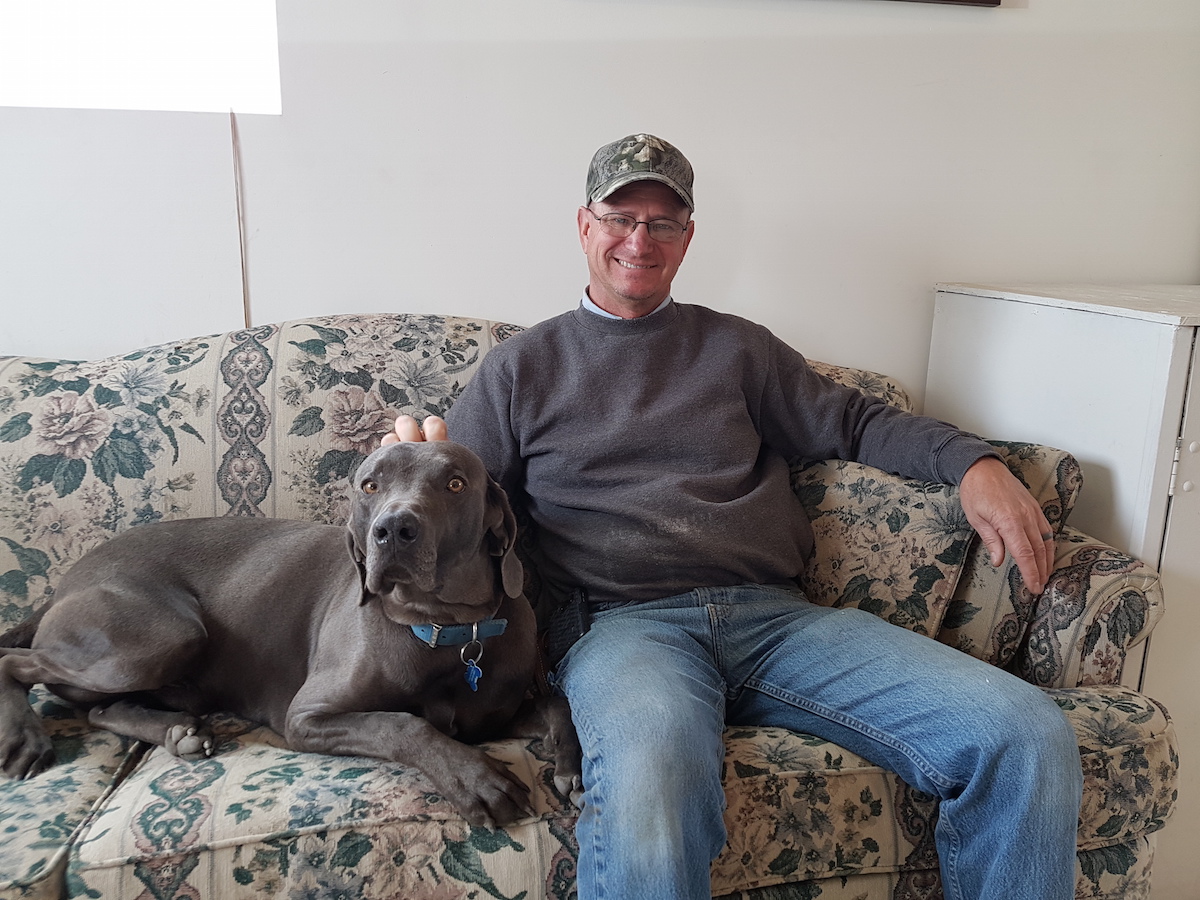 Alan Tiemann is a fourth generation Nebraska farmer. Back in November, he was a Trump voter.

“You know when he gave his speech on TV, I thought, there’s the guy I want to be president,” said Tiemann, “and then he turns around and does something and it’s like, come on. Give me a break.”

Tiemann is talking about Trump’s unpredictable tweets and comments, which have a certain impact on him, especially talk about NAFTA, trade with Mexico and a possible border tax to pay for the proposed border wall. That’s because as a corn farmer, Tiemann relies on trade with Mexico, the largest consumer of U.S.-grown corn. In fact, his corn is made into ethanol, and he’s optimistic about Mexico becoming a bigger market for this alternative fuel in the future.

But given President Trump’s notorious criticism of NAFTA (which enables this high volume of trade), Tiemann is seeing uncertainty and worry from partners in Mexico. As part of the U.S. Grains Council, he meets with buyers in other countries and reports on U.S. crops. This year, the council is paying special attention to Mexico in order to soothe any fears about trade, going as far as to hold their annual meeting in Mexico City. But when asked how to handle the current situation, he isn’t quite sure.

“How do you reassure someone when you don’t know what the next tweet is going to be? I don’t know,” he said.