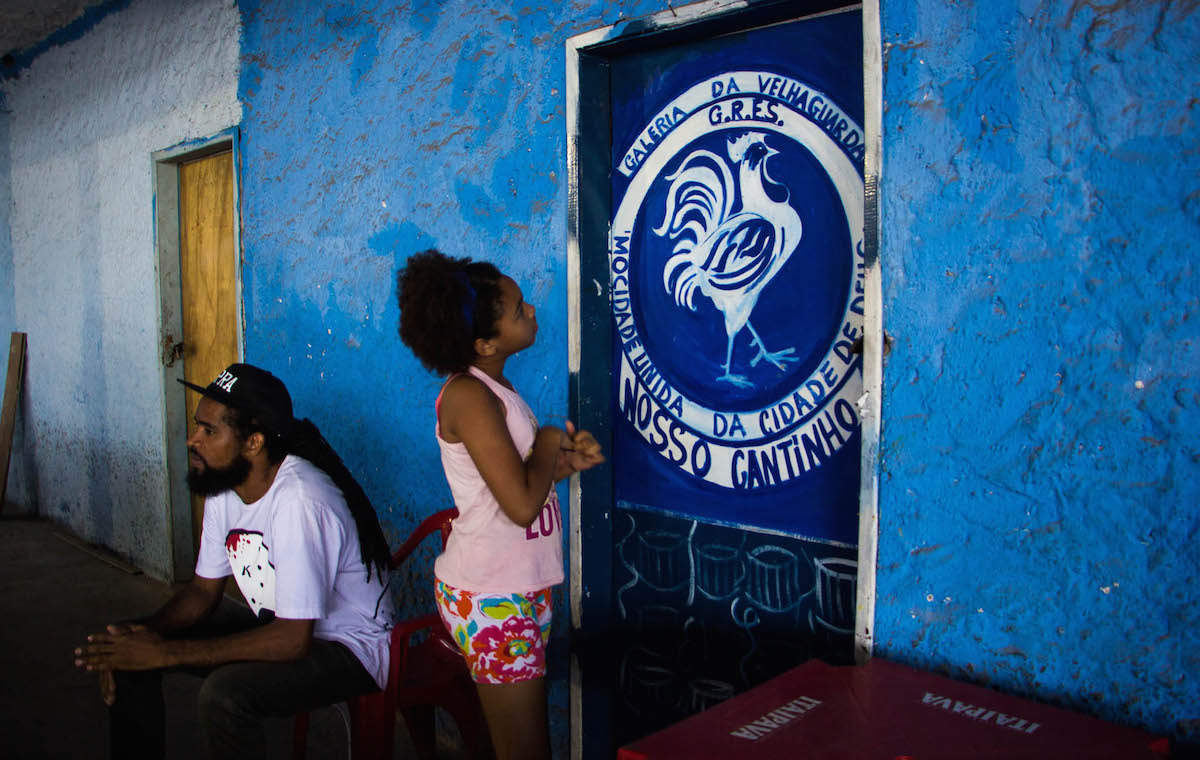 The people of Cidade de Deus —or City of God— in Rio de Janeiro didn’t expect to have their favela become known around the world. The neighborhood became the subject of a movie of the same name that debuted in 2002. The film City of God has become a Latin American cult classic, with its tight close-up shots of a man filing a knife on a rock, women shuffling their feet to samba and young kids chasing a chicken down Rio’s streets in the 1970s.

City of God became a phenomenon that introduced the whole world to the culture of favelas. It presented the neighborhood’s mix of complex violence, rich music and deep social inequalities. Almost 15 years after the movie opened all over the world, and since the crew packed up and left, reporter Jessica Diaz-Hurtado visits today’s City of God, to see how much, if anything, has changed.