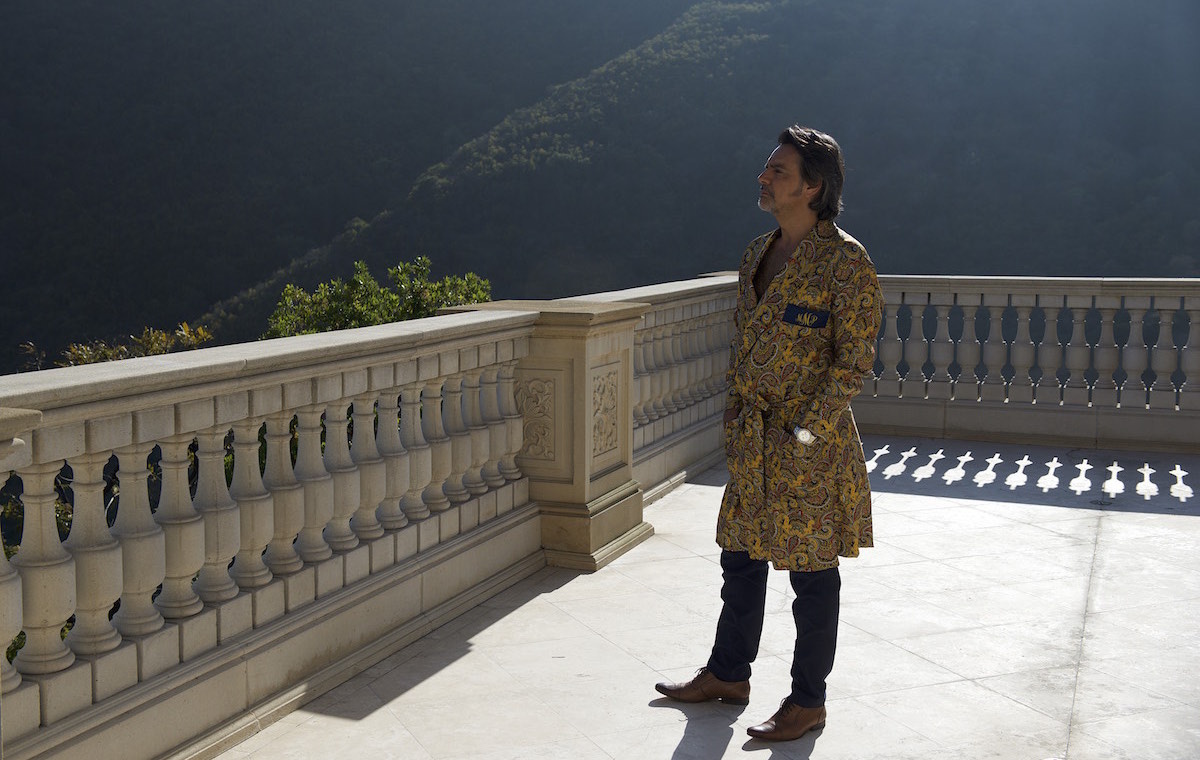 Mexican comedian Eugenio Derbez recently left Mexico to start a career in Hollywood and had to learn the hard way that his megastardom didn’t quite translate in the United States.

“When I came here the first time it was really hard for me to sell myself. They didn’t believe me. I was like ‘I swear I have a big audience in Mexico and Latin America’,” Derbez said. “It was like, if you haven’t done anything here in the U.S., you’re nobody.”

So in the end he hired himself, started a production company and made the film “How to Be a Latin Lover.”

The film stars Derbez, Salma Hayek, Rob Lowe and Kristen Bell. It premiered at #2 in the box office.

“How to Be a Latin Lover” is Derbez’ first film in English. To prepare for shooting, he took English classes and even hired an accent reduction coach.

“The hardest part about this movie was the language,” Derbez said. “I feel like I’m different [in English]. I’m funny, but in a different way.”

Derbez sat down with Latino USA’s Fernanda Echavarri for an interview. Listen here: