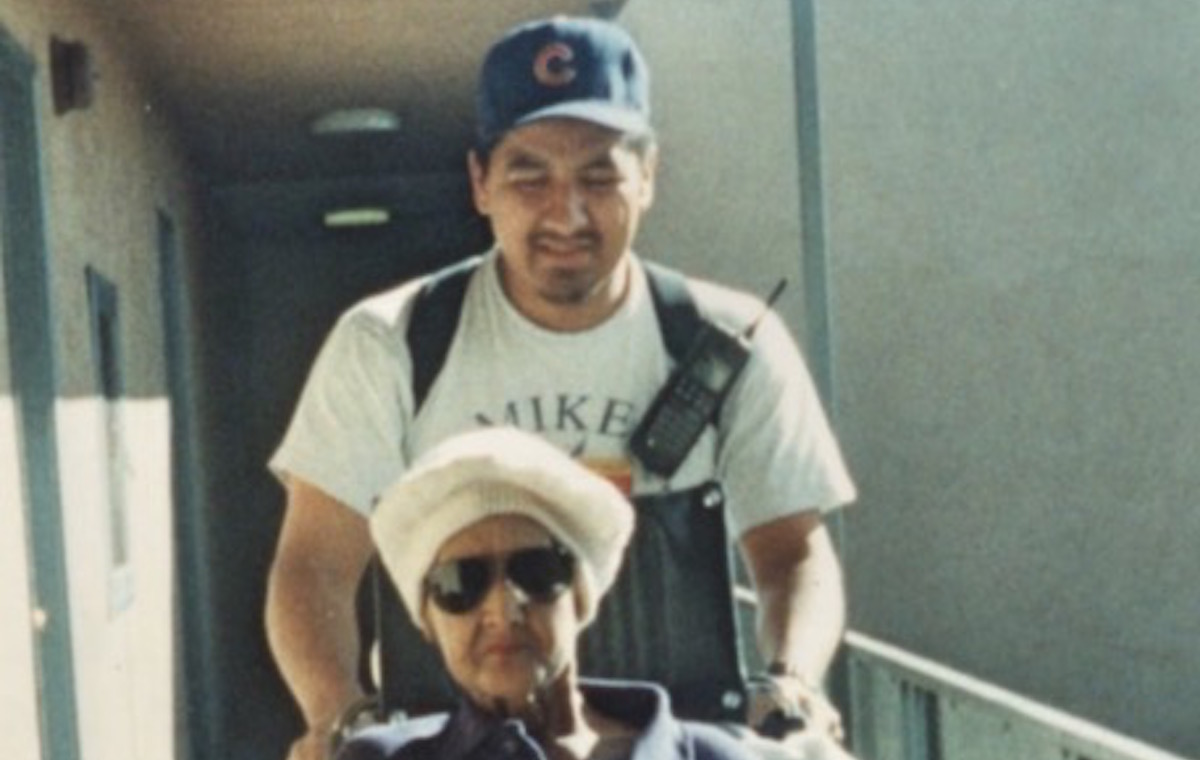 Growing up, Michael Lujan didn’t have health insurance. His father was an entrepreneur who didn’t get health insurance through his work, so going to the doctor was reserved for extreme situations. This made Michael an unlikely candidate to work in health insurance. But after taking a career aptitude test in college that led him to his first job interview, he took a health insurance job before even considering other potential offers.

Michael has now worked in healthcare for over three decades. His first role was to investigate potential pre-existing conditions. He took pride in how efficient he was until he was promoted to a customer service role where he started to really understand how his work was leading people into dangerous financial situations, like medical bankruptcy. Michael realized he wanted to be on the side of getting people covered, not denying them coverage—so he became a certified healthcare insurance agent.

But then Michael’s mother was in a car crash. Her insurance had lapsed after she didn’t log enough hours for the home health agency she was working for. And while Michael thought he understood what was at stake in the current health care system, it was this experience —being a health insurance agent that felt powerless to help his mother— that led him to believe that the system was truly broken.