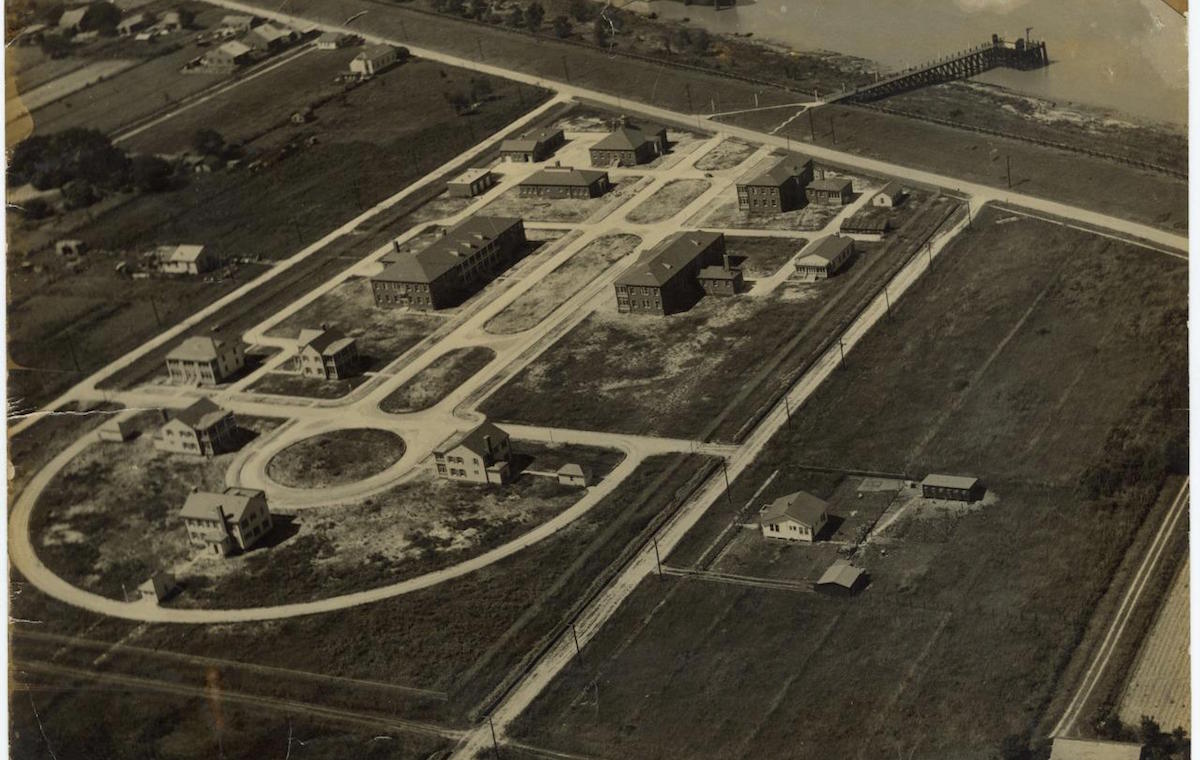 When we talk about internment camps in the United States during World War II, it’s usually about Japanese Americans. But at Camp Algiers in Louisiana, the internees actually included Jews—men, women, and children who had been detained by FBI agents in Latin America and brought back to the U.S. In fact, many were Jewish refugees who had fled Europe from the Nazis. They were denied entry as refugees to the U.S., eventually arrested in Latin America and then imprisoned at Camp Algiers.

This bizarre history was part of the U.S.’s efforts to find Nazis hiding in Latin America with the goal of imprisoning them. But while looking for Nazis, FBI agents paid for tips from informants who accused innocent Jewish immigrants of Nazi activity—in order to seize their land and property.

This story originally aired on Tripod: New Orleans at 300, a podcast on New Orleans history from local station WWNO. Read the full story here and here.