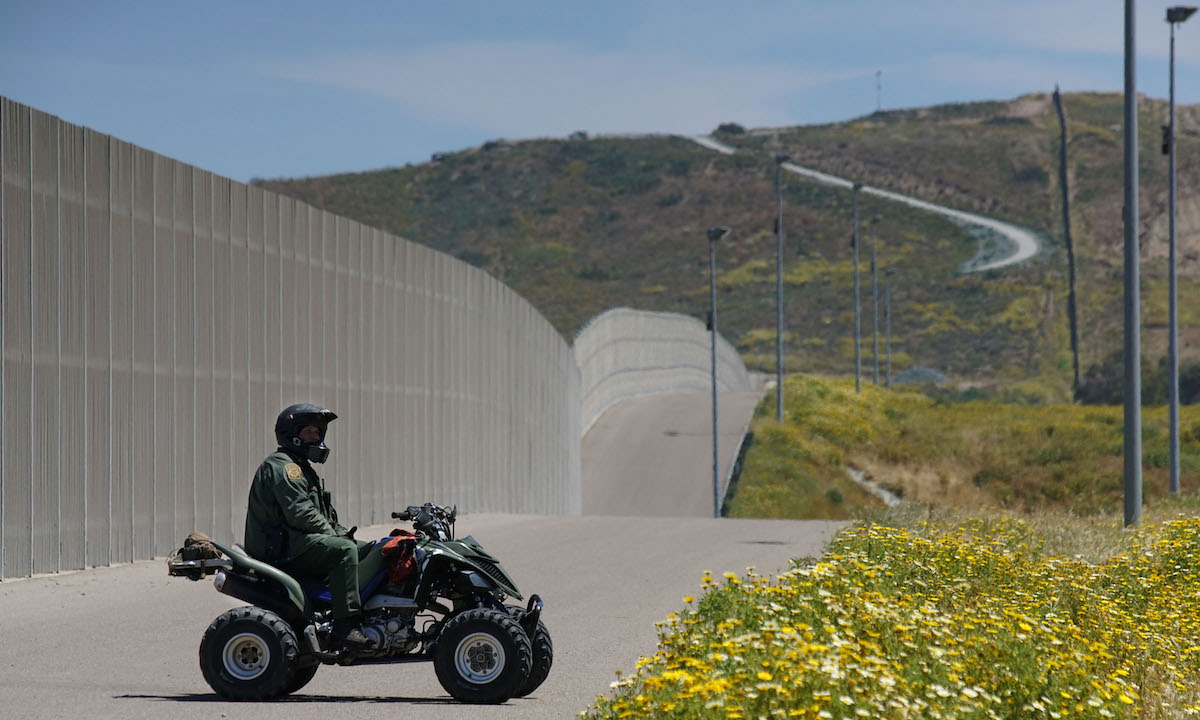 The latest data from the Southwest border from U.S. Customs and Border Protection (CBP) during the month of March showed that the number of individuals apprehended at the border has seen significant declines since the start of the Trump administration.

“U.S. Customs and Border Protection (CBP) continues to see a sharp decline in the number of individuals apprehended along the Southwest border, as well as a decrease in those found inadmissible at ports of entry on the Southwest border,” CBP’s latest post wrote. “In March 2017, 16,600 individuals were apprehended or deemed inadmissible, this is a 30% decrease from February 2017, and a 64% decrease from the same month in FY2016.”

The following image from CBP shows a month-by month breakdown of total apprehensions and inadmissibles at the Southwest border since Fiscal Year 2012. The last two months of Fiscal Year 2017 (February and March) are the two lowest numbers in the past five fiscal year. CBP’s report made reference to the Trump administration’s January 25 immigration executive orders, saying that “the drop in apprehensions shows a marked change in trends.” However, CBP added that it will continue to “respond to any changes in trends,” stating that “illegal crossings typically increase between March and May.”

CBP also provided other data tables that focused on the apprehensions of unaccompanied children (UAC) and family units. This first chart presented the data from the past six months of FY17.

This second chart showed those UAC and family units deemed inadmissible for the past six months.

A second post from CBP compared UAC apprehensions from one fiscal year to another. Despite the overall decline in apprehension, sectors like El Paso (62%), El Centro (52%), San Diego (25%) and Yuma (18%) saw increases between FY16 and F17. These final two charts showed what countries unaccompanied children have come from since FY2013 and provided a country breakdown comparison of family units between FY16 and FY17. The overwhelming majority of apprehensions were individuals from Central America, with Mexico trailing far behind.