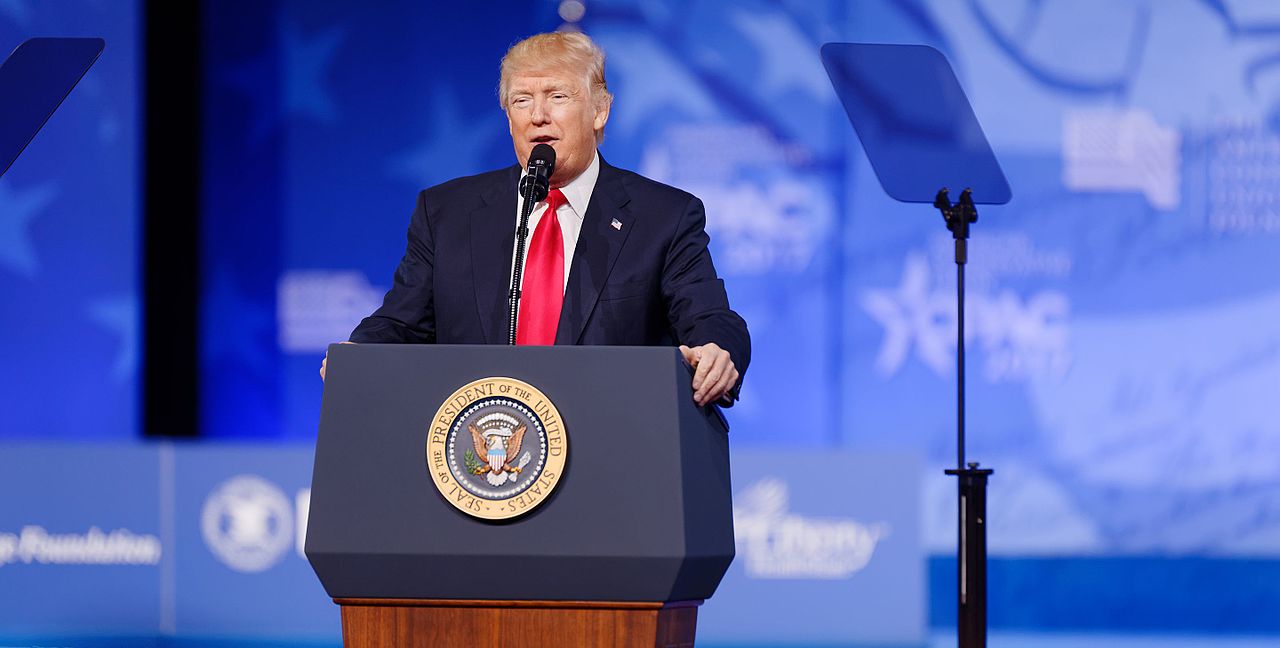 After flip-flopping between scrapping NAFTA altogether and saying that the agreement required only tweaks, President Trump is trying to force a renegotiation of a deal that supports three million American jobs.

While this may seem like just another trade dispute, albeit one repeatedly arbitrated by the World Trade Organization, NAFTA isn’t just a trade deal. Since its inception, NAFTA has bound together North America’s economic and security considerations.

America’s changing border policies —whether spurred by the 9/11 attacks or concerns over unauthorized immigration— have affected the economies of all three participating countries. The renegotiation of NAFTA may have serious implications not only for trade and the continental economy, but also for immigration and border security.

The Ties That Bind

From the moment that NAFTA came into effect, it was never a standalone trade agreement. To support free trade, a complex border management regime was needed.

Agreements like the 1995 Accord on Our Shared Border explicitly linked the promotion of international trade with enhanced protection against illegal cross-border flows of drugs, goods and people. A focus on harmonizing border policies led to a proliferation of cooperative programs, including government working groups focused on drug control and multi-agency law enforcement teams tackling cross-border criminal activity and terrorism.

Shared interests in border security and economic competitiveness were also a key focus of the Obama administration. The extent of cooperation even led some scholars to call for a North American “security community” with no internal borders.

Security cooperation in the name of economic gain, however, has not yet led to the wide open borders of the European Union. Immigration restrictions remain in place almost 25 years after NAFTA’s creation. They continue to be challenged by illegal border crossings from Mexico and visa overstays by Canadians. Security cooperation, too, has its limits. While all three countries have worked together on drug interdictions at sea, most efforts have involved only two of the three partners.

As plans for President Trump’s “big, beautiful wall” on the U.S.-Mexico border continue, it should come as no surprise that an agreement aimed at swiftly moving goods, services and people across borders would be in the president’s sight. Any renegotiation of NAFTA may have serious consequences for the more than 11 million Mexicans and 800,000 Canadians living and working in the United States. President Trump has repeatedly stated his support for “Buy American, Hire American” policies. He has backed up this talk with executive orders. What, then, is the future of NAFTA visas, which allow doctors, engineers and teachers to work here, under a renegotiation? The administration’s recurring criticism of the H-1B visa for highly skilled workers suggests that the elimination of NAFTA visas is likely.

Other important international agreements that link security and immigration may become wrapped up in the dispute over NAFTA. More than 435 asylum seekers illegally crossed the U.S. border into Canada in the first two months of 2017. Canada has by and large accepted these asylum applications, even though the Safe Third Country Agreement was created to prevent such illicit crossings by coordinating refugee claims.

If employment restrictions in the U.S. increase, Canada may face a surge in immigration, legal and otherwise, that it is wholly unprepared for. Mexico too will face difficulties in absorbing returning nationals.

Bad deal or not, NAFTA has fundamentally reshaped North America’s immigration and security policies. Any changes to NAFTA will certainly have repercussions that reach far beyond the economy.