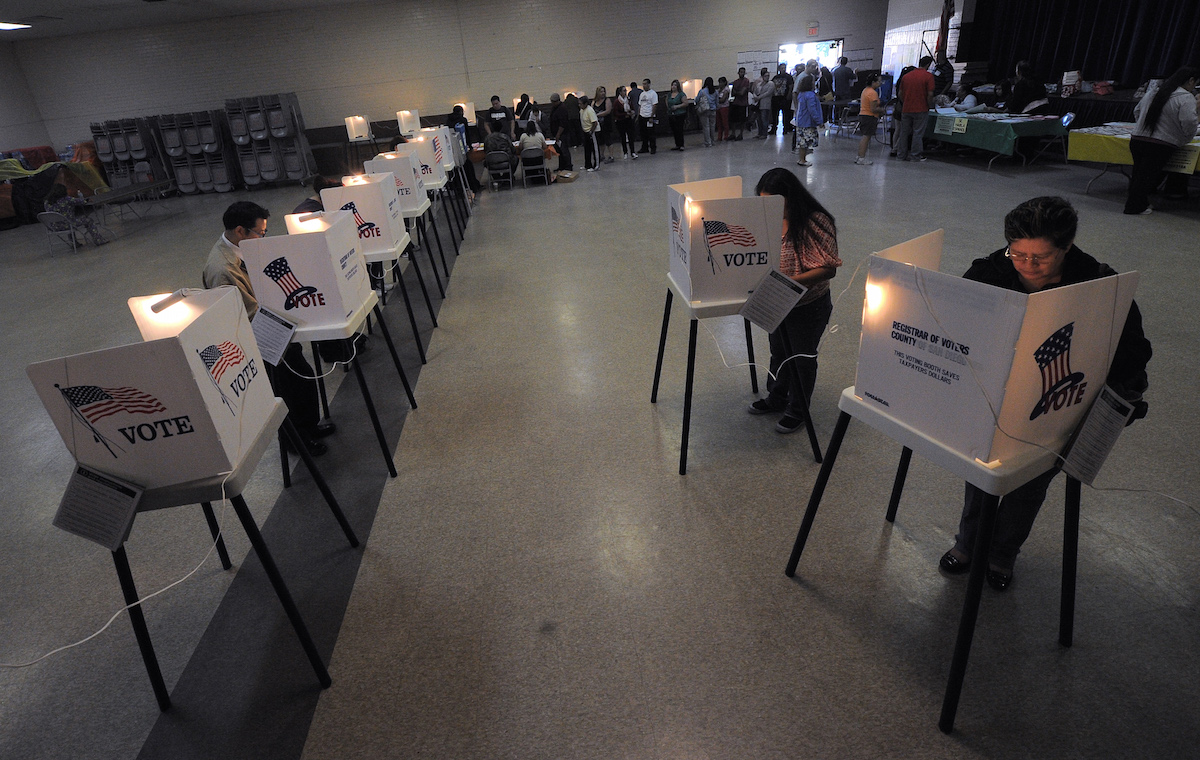 Data released last week from the U.S. Census about the 2016 election said that the national voter turnout rate for Latinos did not surpass the 2012 rate. Pew also explored at some of the 2016 Census data and reported additional findings about the Latino vote. The Pew findings acknowledged that even though it was expected that Latinos would vote in record numbers during the 2016 election, “the number of Latino nonvoters —those eligible to vote who do not cast a ballot, or 14 million in 2016— was larger than the number of Latino voters, a trend that extends back to each presidential election since 1996.” The Census also explored turnout rates by age and noted that “for other race non-Hispanics and Hispanics of any race, voting rates between 2012 and 2016 were not statistically different for any age groups.” Furthermore, it reported that “a large portion of the additional reported voters (2.8 million) were non-Hispanic whites who were also 65 years of age and older.”