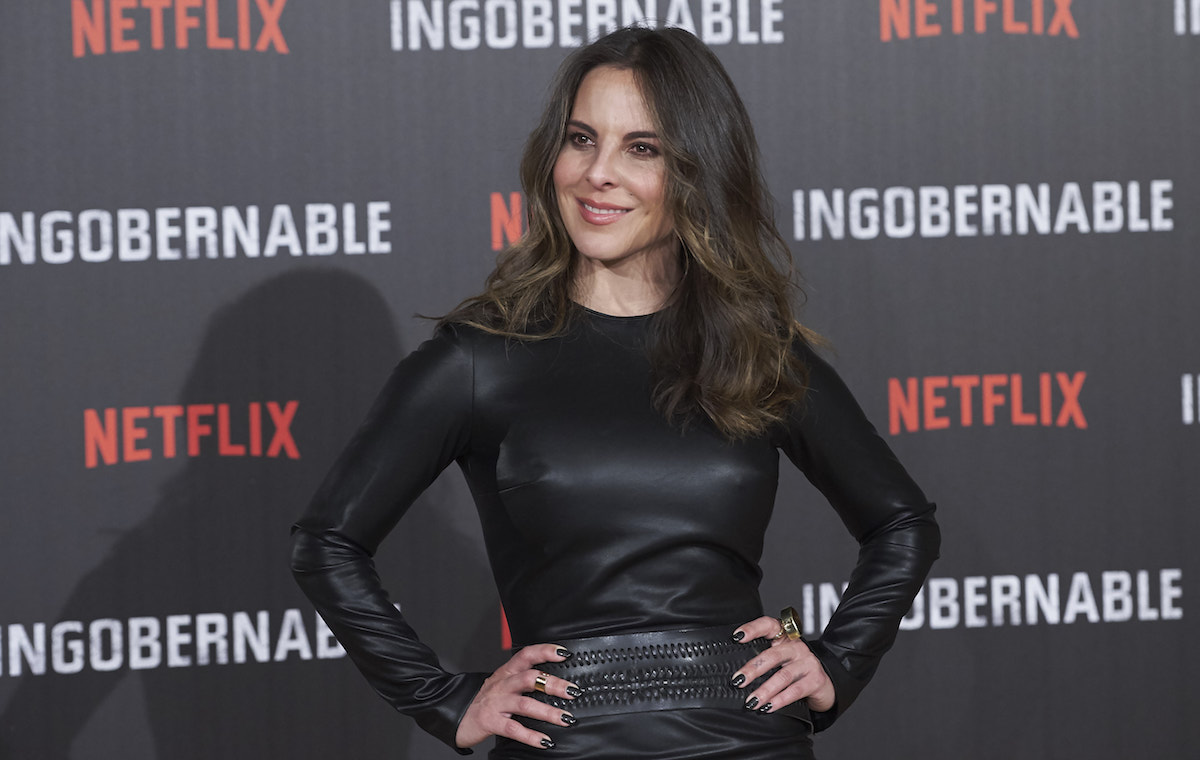 From fancy dinners in the presidential residence to hiding out in the slums of in Mexico City, Kate del Castillo plays an unusual first lady in her Netflix show Ingobernable.

Ingobernable translates to ungovernable which describes both the first lady and Mexico as a whole, del Castillo told Latino USA.

After decades of staring on Mexican telenovelas del Castillo became even more famous when she played a in the Telemundo miniseries La Reina Del Sur. She has also had guest appearances in Weeds and Jane the Virgin, and is now in a bilingual radio telenovela called Celestial Blood.

But for some U.S. English-speaking audiences, it’s likely her name only came up recently with her controversial visit to El Chapo Guzmán—Mexico’s most-wanted drug lord.

Del Castillo left Mexico after that and has not returned. So how did she film a series that takes place entirely in Mexico?

We spoke with the Mexican star, who now lives in Los Angeles.