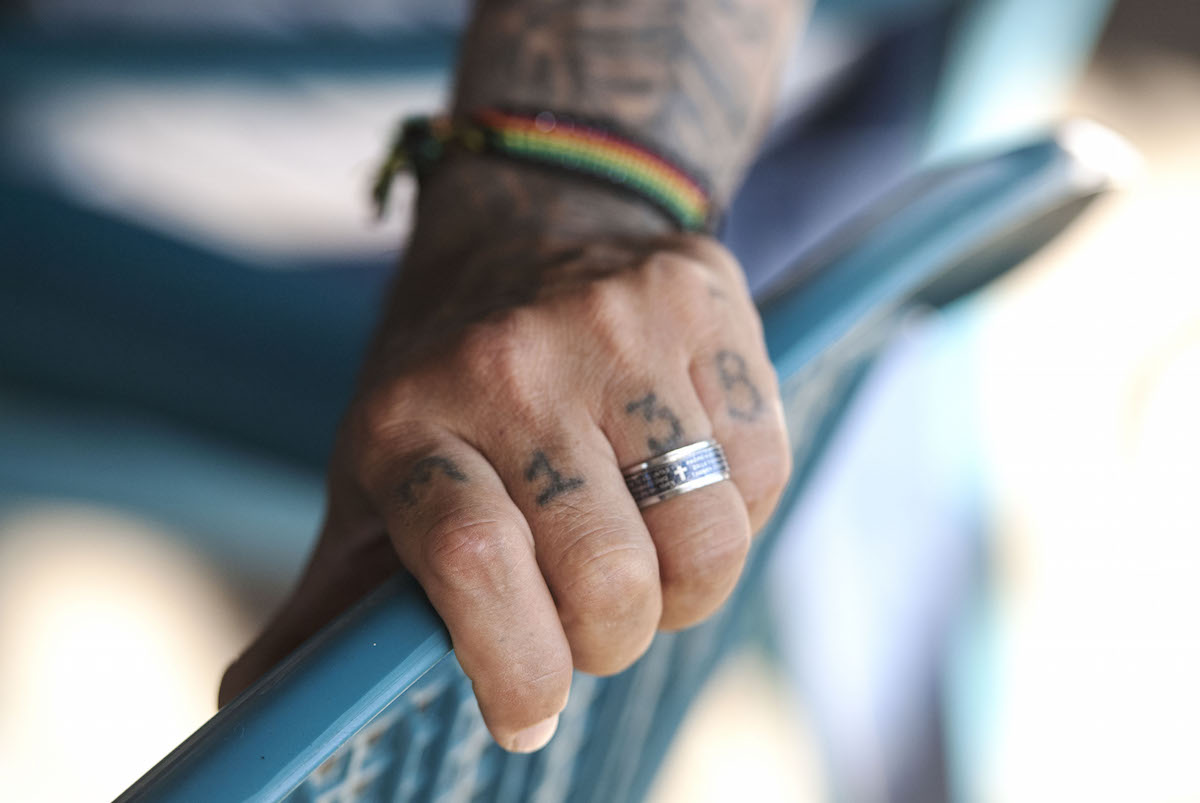 A new research report from Florida International University about the spread of youth gangs in Central America concluded that separating from a gang is a possibility for many gang members.

“Gang desistance is possible and it seems more common than usually believed,” the study’s executive summary said. “However, the findings of this research also indicate that although the decision to leave the gang is seemingly an individual choice, it also depends on the gang organization’s acquiescence. In El Salvador, the progression toward gang desistance has to be constantly negotiated with the overwhelming power of the gang. This entails a delicate and lengthy process of negotiation with gang leaders. In most cases, desistance is a delicate process of separation: gang members expecting to leave the gang reduce their participation in gang meetings and gang activities, start visiting the church, or devote more time to their families. All of these extra-gang activities are conducted with utmost attention to the sensibilities of the gang organization by sending clear signals of loyalty and disposition to cooperate.”

The study, released on Tuesday and funded by the U.S. Department of State and supported by El Salvador’s National Development Foundation (FUNDE), surveyed close to 1,200 nearly current and former gang members in prisons, juvenile centers and rehabilitation programs in El Salvador.

Another part of the study stated the following: “Contrary to the widespread view that Salvadoran gangs are comprised of a large number of deportees and returned migrants from the United States, the study found little evidence of a direct influence of migration in the composition and the dynamics of local gangs. Almost all of the surveyed gang members and subjects of this study were born and raised in El Salvador, and very few maintain regular con-tact with their peers in the United States.”

Here is the executive summary of the report:

This is the full report: