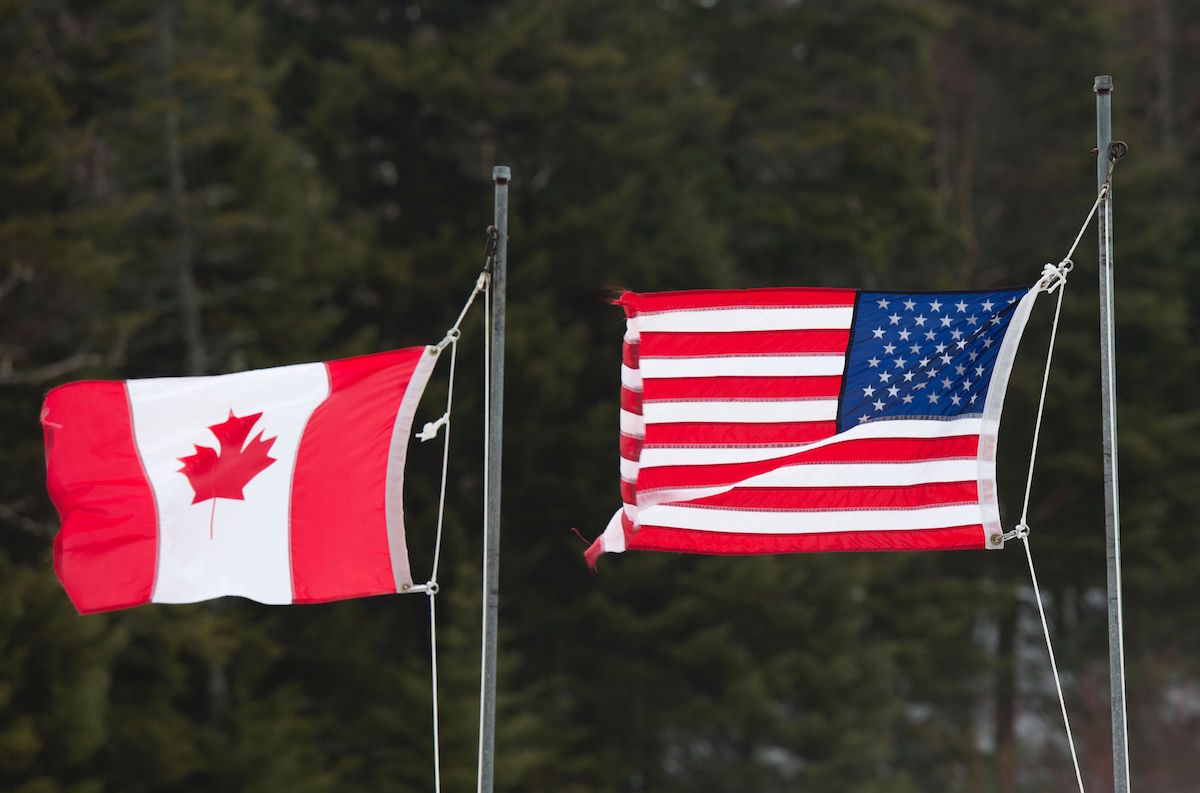 A May 22 report from the Department of Homeland Security about visa overstays during fiscal year 2016 said that about 130,000 Canadian citizens overstayed their United States visas, making them the largest group of citizens from the more than 739,000 individuals who DHS said overstayed their visas. The DHS report defined “overstays” in the following manner:

An overstay is a nonimmigrant who was lawfully admitted to the United States for an authorized period, but remained in the United States beyond his or her lawful period of admission. The lawful admission period can be a fixed period, or based on completion of a certain activity, such as a student seeking a college degree. DHS identifies two types of overstays: 1) individuals for whom no departure has been recorded (Suspected In-Country Overstays), and 2) individuals whose departure was recorded after their lawful period of admission expired (Out-of-Country Overstays).

The new data is significant since it provides a statistical insights about how individuals can legally enter the U.S. but still reside with no authorization. It is a topic DHS Secretary John Kelly addressed on Meet the Press in April: “There’s a lot of people out there that need to be taken into custody and deported, according to the law. Visa overstays is quite a large number of the illegals that are in the country that are in fact visa overstays.”

While the DHS report said that 739,478 individuals had overstayed their visas during FY 2016 (a number that is almost twice as large as FY 2016 apprehensions at U.S. borders), it also concluded that “due to continuing departures and adjustments in status by individuals in this population, by January 10, 2017, the number of Suspected In-Country Overstays for FY 2016 decreased to 544,676.” Nonetheless, the 544,676 figure is larger than the total number of border apprehensions made during the same time period: 415,816.

“At the same time,” Quartz’s Ana Campy wrote,  “the statistics released [May 22] likely underestimate overstays because they only include travelers who entered and left the country by plane or boat. That means many Mexicans and Canadians probably didn’t even make it into the count because they travelled by land.”

According to DHS,  the U.S. allowed “50,437,278 in-scope nonimmigrant admissions” in FY 2016. It also concluded that the overstays report “is important for national security, public safety, immigration enforcement, and processing applications for immigration benefits,” saying that its final goal is to implement “a comprehensive biometric entry and exit system.”

“DHS will continue to develop and test the entry and exit system during FY 2017, both biometric and biographic, which will improve the ability of CBP to report this data accurately,” the report concluded. “DHS will continue to annually and publicly release this overstay data, and looks forward to providing updates to congressional members and their staff on its ongoing progress.”

During the 2016 election, Donald Trump promised to institute a system that would track the entry and exit of individuals who traveled into the U.S.

“If we don’t enforce visa expiration dates, then we have an open border – it’s as simple as that,” Trump said last August.

Here is the full DHS report: