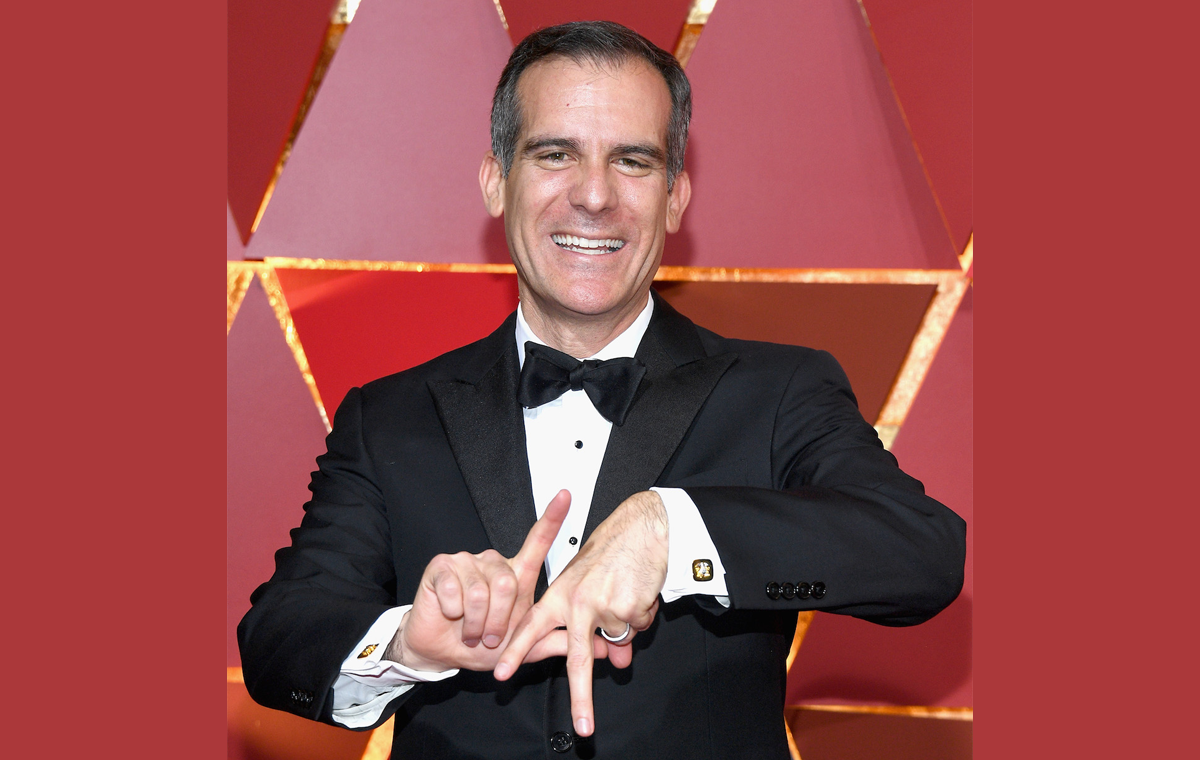 Since the 2016 presidential campaign, immigration has been a hot topic of debate—and action. President Trump galvanized voters around tightening immigration policy and strengthening Immigration and Customs Enforcement (ICE). Now that Trump has taken office, reports of ICE raids have skyrocketed and immigrant communities around the United States are feeling the effects of the crackdown.

While President Trump has federal control over ICE, cities around the U.S. are fighting back, declaring themselves sanctuary cities—cities where cooperation with the national government effort to enforce immigration law is limited. But when cities stand up to the White House, it begs the question: what is the balance between federal law and municipal power?

We hear from Mayor Garcetti about how ICE’s increased presence has a ripple effect on how his citizens interact with the local police, how he as mayor plans to govern his city under the Trump administration and how he’ll continue to have Los Angeles remind the rest of the country of the value of progressivism.

View all of Ripple Effect

14 thoughts on “Not in My Backyard: L.A. Mayor Eric Garcetti”