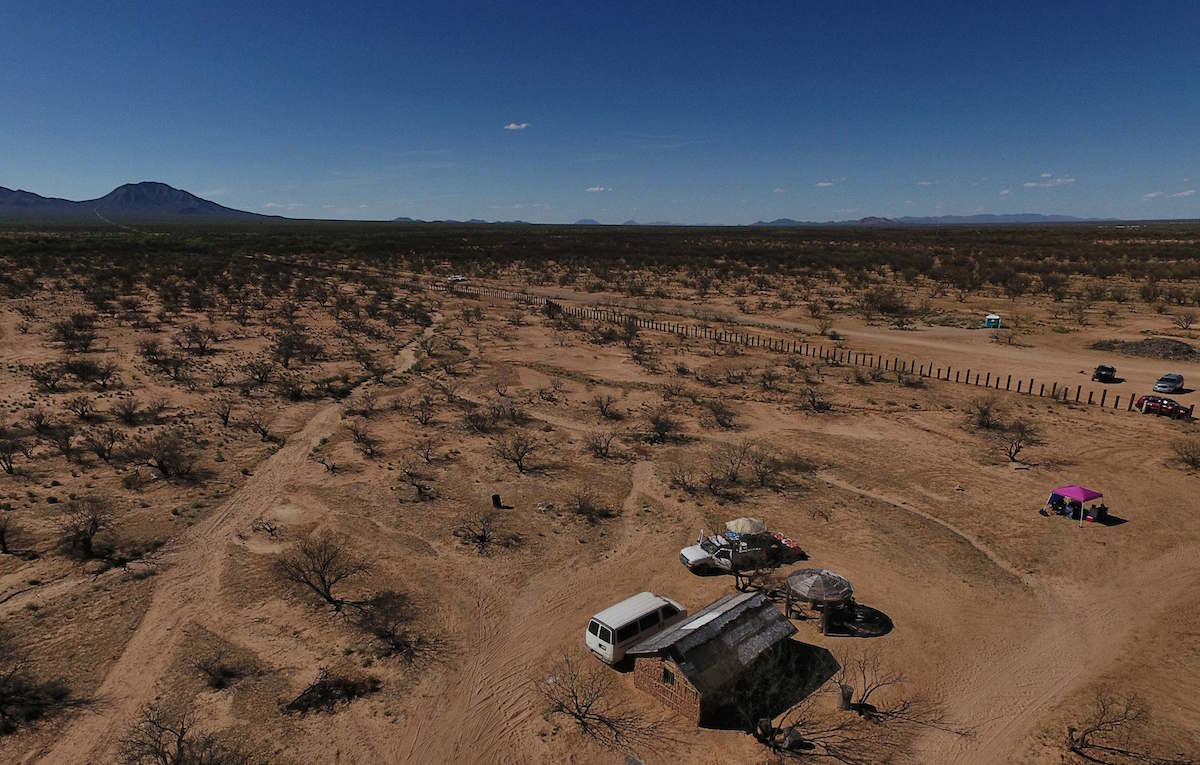 View of the metal fence along the border between the Altar desert in Mexico and the Arizona desert in the United States, on March 25, 2017, in Sonora, northern Mexico. (PEDRO PARDO/AFP/Getty Images)

After seeing a dramatic decrease in the number of border apprehensions and inadmissible entries in March, U.S. Customs and Border Protection (CBP) reported last month that the numbers for April were even lower.

According to the latest data, CBP reported a total of just 15,780 apprehensions and inadmissible entries for April. In March, that number was at 16,600, and it was at 23,563 in February. However, despite the significant decreases, CBP cautioned that it still “expects the seasonal uptick in apprehensions and inadmissibles in the coming summer months based on historic trends.”

The decreases are being seen in all categories of CBP data. For example, according to CBP, only 998 unaccompanied minors and 1,119 family units were apprehended in April.

When it came to inadmissible entries, there were just 140 unaccompanied minors and 763 family units.