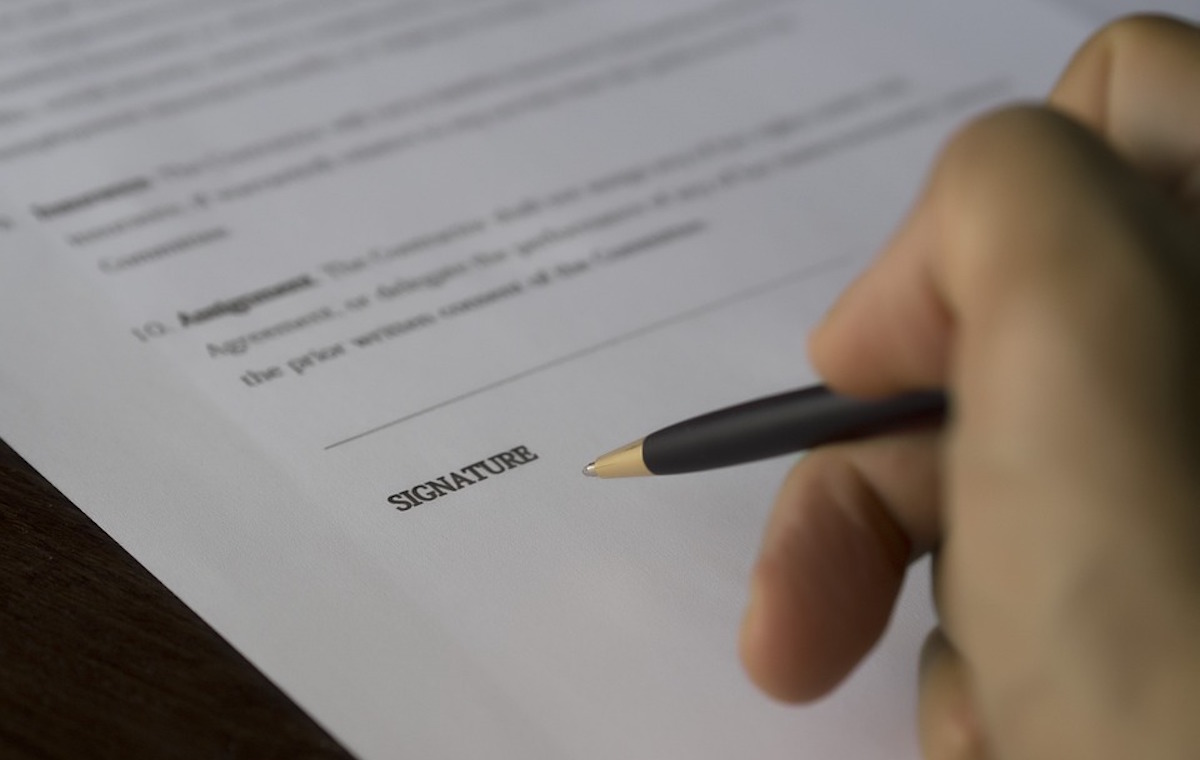 Francisco Garcia Rodriguez moved to the United States when he was 20 years old to start working in construction. From the moment he got to New York City from the Dominican Republic, his life was chaotic. He got mixed up in the wrong crowd and started doing and selling drugs. At 25, he was arrested. He managed to get clean and was released five years later. His mother and sister continued to live in the Dominican Republic and would ask him to send money. The only stable things in his life were his grandmother and the co-op apartment for low-income New York residents his father owned in uptown Manhattan.

When Rodriguez’s father became ill, he hadn’t planned a will or made any arrangements to transfer his assets to others after his death. When he died unexpectedly, Rodriguez became very worried that he would lose his home, the apartment he had lived in for over 20 years. Thanks to the Planning and Estates Law Project at the City Bar Justice Center, he was able to retain a lawyer and prove in court that the apartment belonged to him under New York State Law.

This experience demonstrated the importance of estate planning. Latino USA accompanied Rodriguez to set up a will.