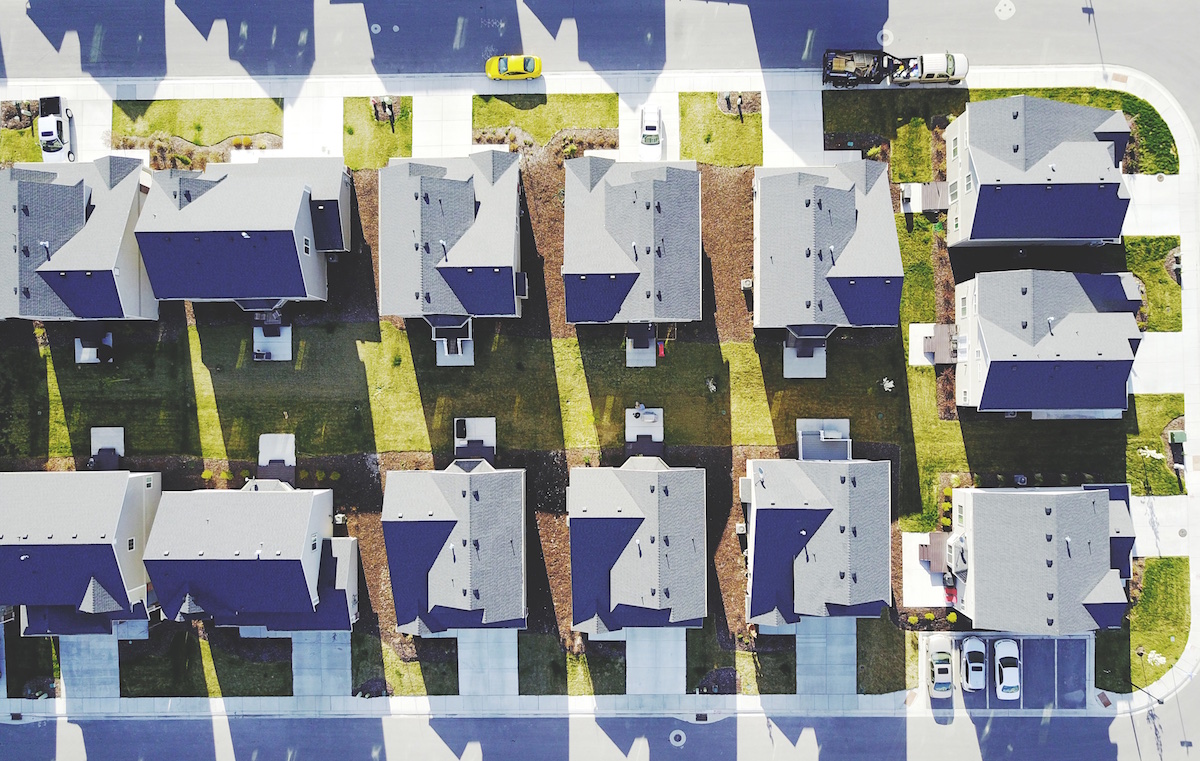 Lisa Blades bought her home in 2014, and then spent $20,000 on extensive repairs. But when Blades fell behind on payments and was threatened with eviction, she realized she’d never signed a mortgage. Instead, she had a contract for deed. Blades doesn’t have the deed for her home, and therefore, none of the protections of a homeowner.

With a contract for deed, in theory, a homebuyer can pay installments over the years and eventually get the deed to the property. But, according to Sarah Mancini of the National Consumer Law Center, “We’re not aware of anyone who has been in one of these properties long enough to fully pay off the purchase price and get a deed. You know things happen in people’s lives and the way these contracts are written it is almost built to fail. And there is a certain likelihood that at some point there’s going to be a basis to terminate the contract and evict someone and have them lose everything they’ve paid.”

Many thanks to reporter Kate Osborn for her help with this story. Kate has a podcast about real estate and its many discontents called Surreal Estate. Listen here.