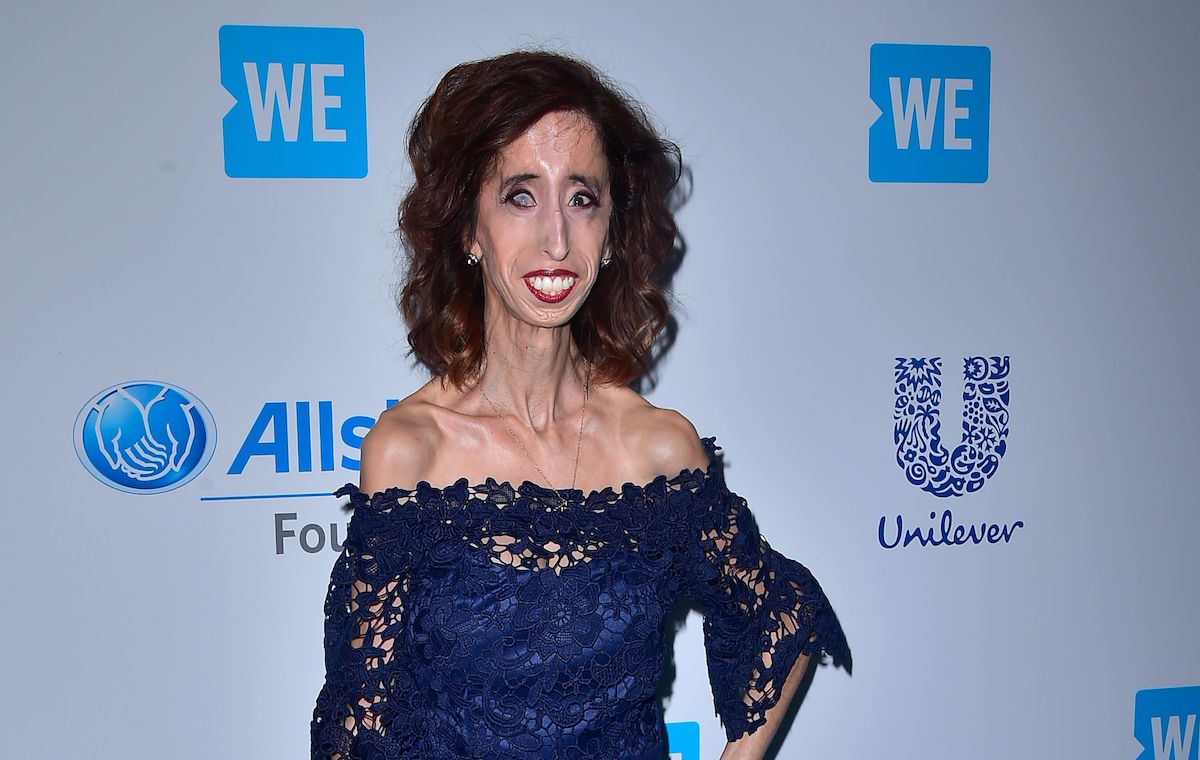 Lizzie Velásquez grew up in the middle of a big, loving Mexican-American family in Texas. But a couple things made her different from other kids. Her body can’t gain weight, so she’s never weighed more than 64 pounds. She’s also blind in one eye and has other health concerns—all part of an extremely rare genetic condition called neonatal progeroid syndrome.

But within her family, Velásquez’s parents worked hard to give her a normal childhood. It wasn’t until she started going to school that she realized she looked different from other kids, and that that difference would mean a lifetime of bullying and harassment. When she was a teen, she discovered a video online about her titled “World’s Ugliest Woman.”

“All of my happiness, all of my confidence just sort of disappeared and was taken away with one click of a mouse,” says the Texas native.

Today, She is the focus of a documentary called A Brave Heart: The Lizzie Velásquez Story. She is also the author of two books on her personal story and advice for teens and maintains an active YouTube channel. And she’s led an effort to pass the Safe School Improvement Act, which would require schools to adopt anti-bullying codes of conduct and report harassment to the Department of Education.

View all of Recalculating Route