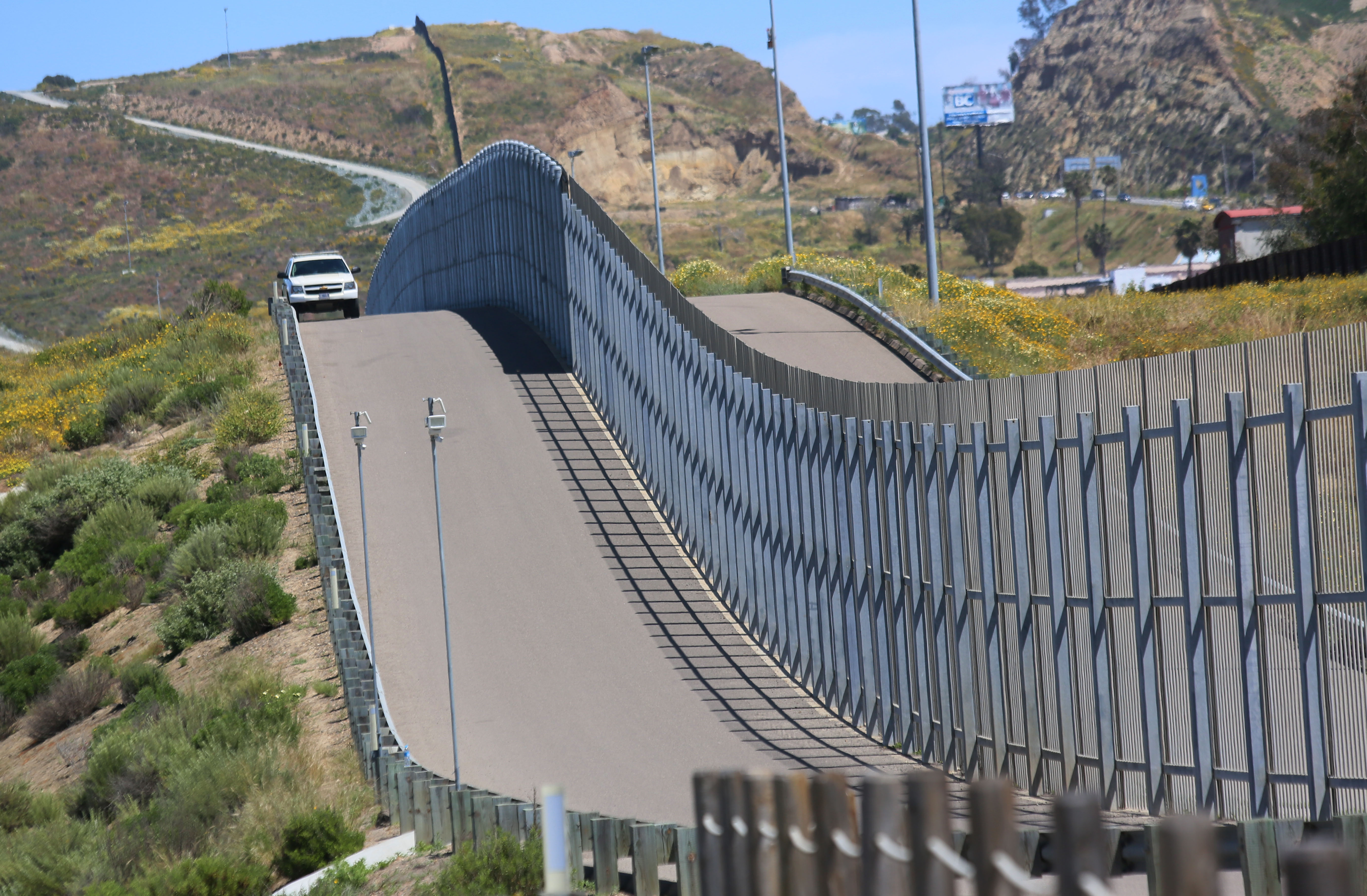 The total number of border apprehensions and inadmissible entries increased by 27 percent in May when compared to April, according to the latest statistics released last week by United States Customs and Border Protection (CBP). CBP said that there were 19,967 apprehensions and inadmissible entries in May. In April, the number was 15,780—the lowest number in five years. Despite the increase, the May number is still the third lowest figure since 2012.

In addition, apprehensions of unaccompanied children and family units since January have decreased dramatically.

For the first time this year, CBP also provided specific data on inadmissible entries from Haiti and Cuba. CBP acknowledged that it “has seen an increase in the number of Haitians arriving at border crossings with no status in the United States,” saying that it “represented a significant increase as compared to FY15.” The report said that “the majority of Haitian inadmissibles are presenting themselves at the San Ysidro Port of Entry, which falls under the San Diego Field Office.”

As for Cubans, the CBP report said that it “maintains a robust posture regarding the enforcement of our immigration laws along the nation’s borders and coastal areas” and that it will  “continue to promote safe, legal and orderly migration from Cuba under our Migration Accords and deter dangerous and unlawful migration from Cuba.” The CBP report also made note of recent changes in federal policy on Cuba: “Effective January 12, 2017, the United States ended the special parole policy, also known as the ‘wet-foot/dry-foot’ policy, for Cuban migrants that has been in place since the mid-1990s. Since then, Cuban nationals who attempt to illegally enter the United States are subject to removal, consistent with our enforcement priorities. These actions are part of the ongoing normalization of relations between the governments of the United States and Cuba, and reflect a commitment to have a broader immigration policy in which we treat people from different countries consistently.”

2 thoughts on “CBP: Border Apprehensions in May See 27 Percent Increase From Previous Month, But Still at Significant Lows”