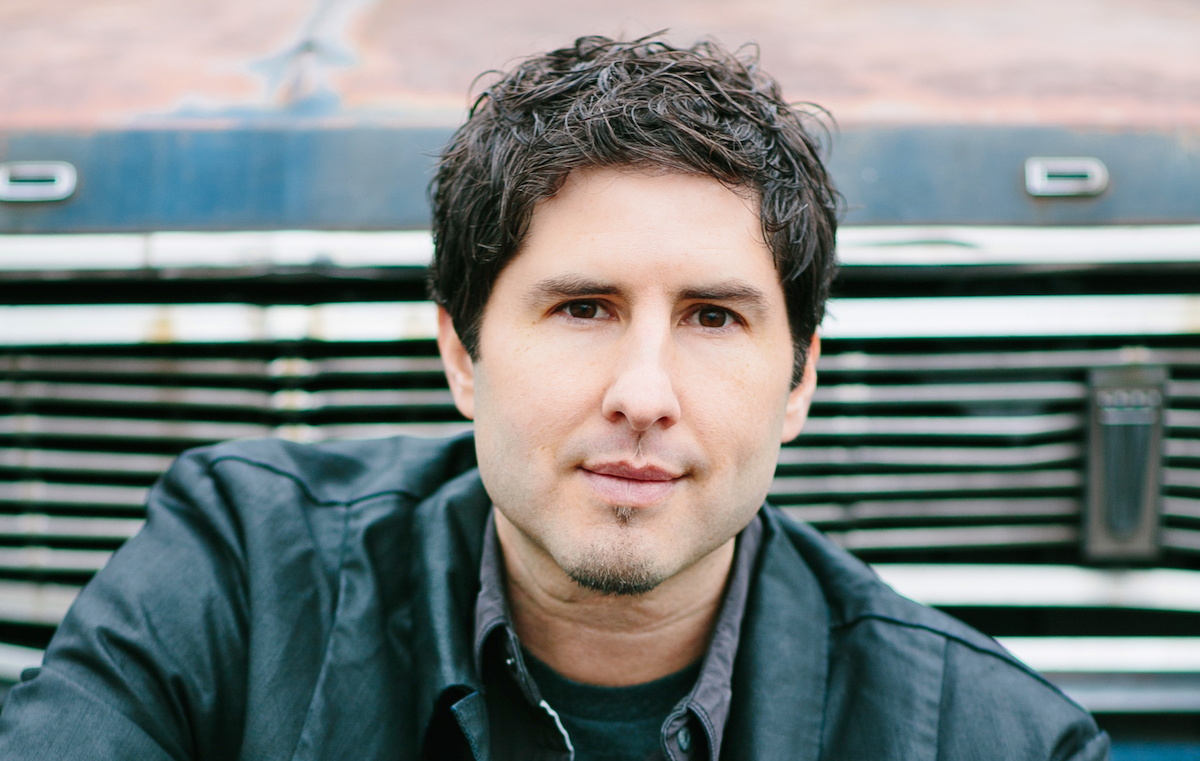 Growing up, author Matt de la Peña wasn’t into books. He loved The House on Mango Street but didn’t want to read anything else—that is, until he got to college. There, he started reading more books and realized it was his passion. But more than that, he realized that all through his youth he’d been masking emotions in order to appear tough and manly. Through books, all those emotions suddenly came out.

He became an avid reader and soon decided to go to grad school to study creative writing. His dad, who’d never been a book lover either, started showing an interest in his studies. Soon, both father and son were sharing a whole curriculum’s worth of books, and de la Peña’s dad eventually enrolled in college himself to get a B.A. in literature.

“In my community, we don’t respect males who are sensitive,” says de la Peña, “but what these guys and boys don’t realize is we need it more than anybody. We need to learn empathy through watching characters in a novel.”