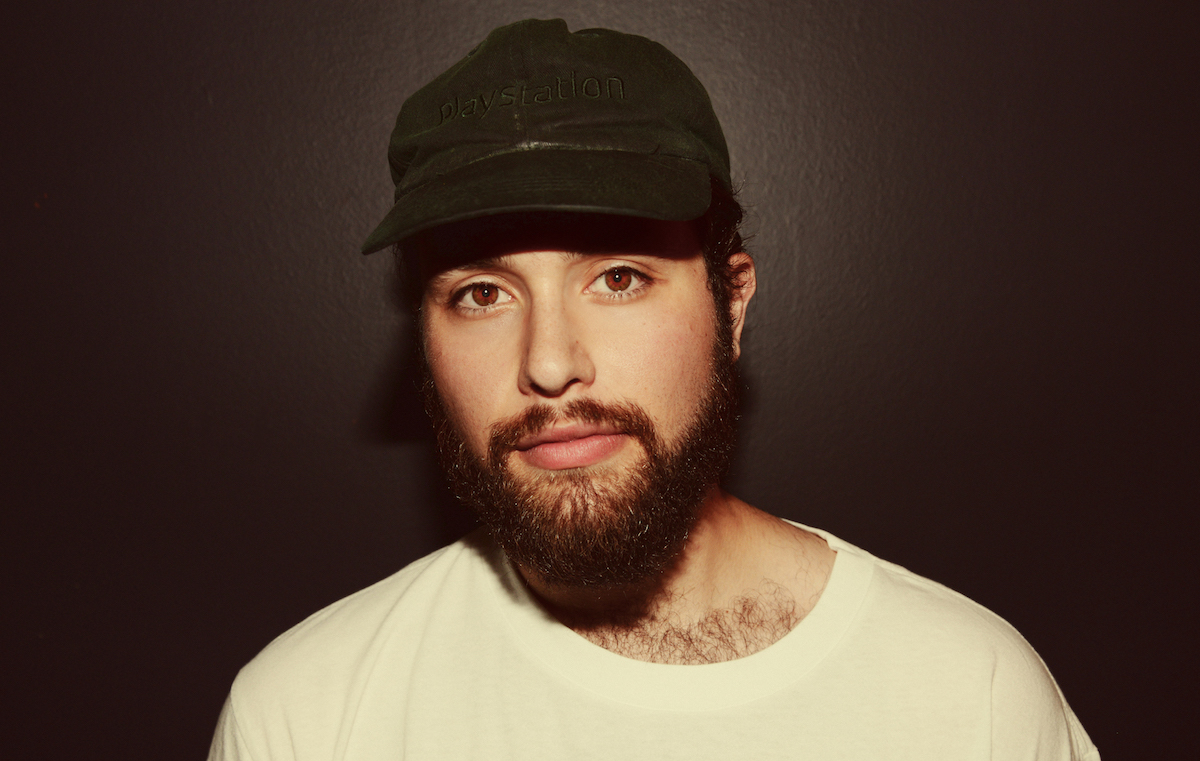 Nick Hakim, whose debut album Green Twins has been referred to as “psychedelic soul,” grew up in a Chilean and Peruvian household in Washington D.C.. After falling in love with musicians like Bilal and D’Angelo, Hakim decided to pursue music full time. But before that, Hakim had a tumultuous schooling experience. He was put in Special Education classes and was often teased. He tells us how his father taught him to physically fight back against his bullies and about other pressures he faced to grow up quickly.