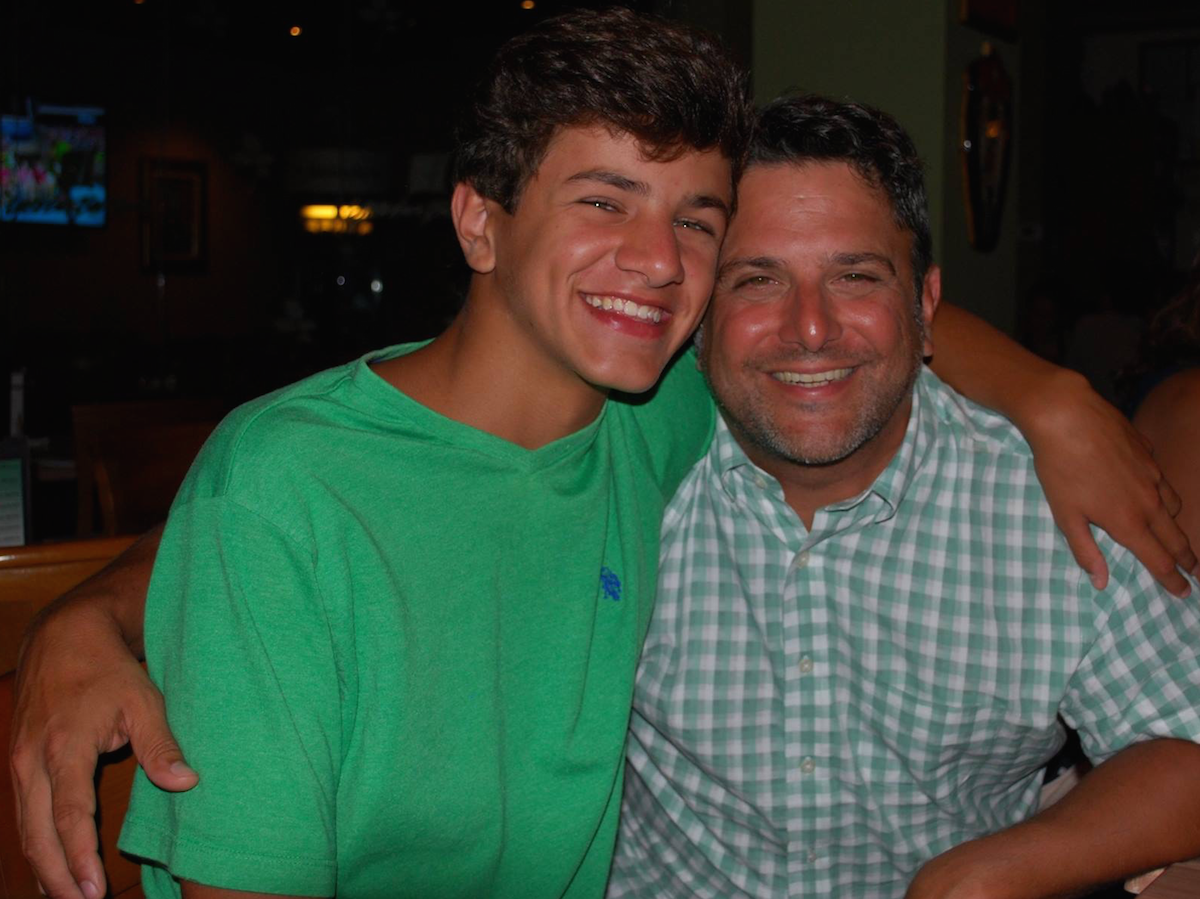 At the Latino USA newsroom, we’ve been throwing a phrase around that is not a technical or academic term but something that we all immediately recognized: “The Principito Complex.” Principito means “little prince” in Spanish and “The Principito Complex” is when sons are given preferential treatment over their sisters in Latino households. Situations like when girls clean the dishes while their brothers sit at the table talking to their dad or get to play video games while they fold laundry.

In our newsroom, Julio Ricardo Varela, who is both the co-host of our sister podcast, In The Thick, and a frequent Latino USA contributor, is a self-proclaimed principito. He admits that he was given special treatment growing up. But now that he is a father himself, he wants to avoid creating an unequal household for his own kids.

Varela reaches out to his siblings, his own kids, and the emperor of princes —his father— to talk about how “The Principito Complex” has affected his family.