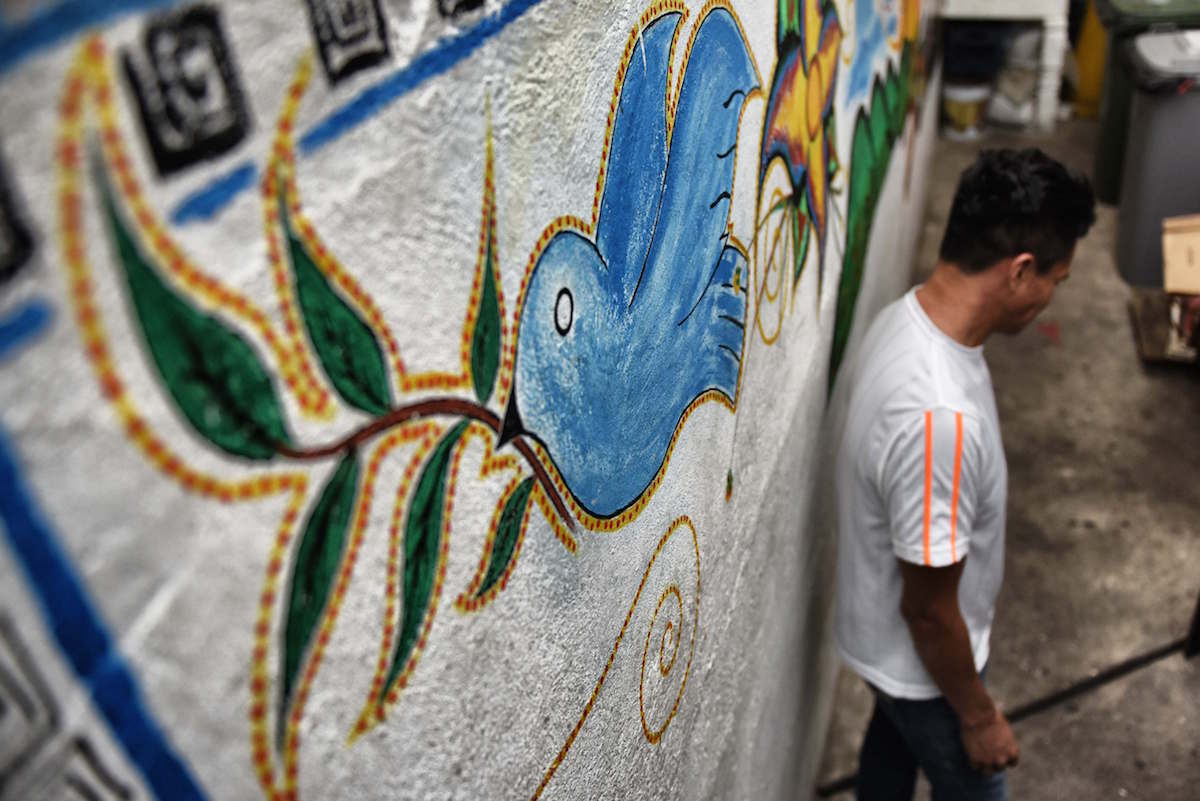 A Salvadoran migrant who requested the status of political refugee in Mexico, at a shelter in Mexico City on March 6, 2017. (PEDRO PARDO/AFP/Getty Images)

A new report released Tuesday about Central American migrants who unsuccessfully gained asylum or other protection in the United States or Mexico presented a rare look into life after these migrants returned to their home countries. Published by the Center for Migration Studies and Cristosal, the report was the result of interviews conducted with “individuals who fled from El Salvador, Guatemala, and Honduras under threats of violence and persecution and had been deported back to their country of origin to determine why they fled their homelands, why they could not secure asylum, and on their situations post-return.”

The report shared several findings, including the following:

In addition, the report highlighted policy recommendations, including these:

This is the full report: