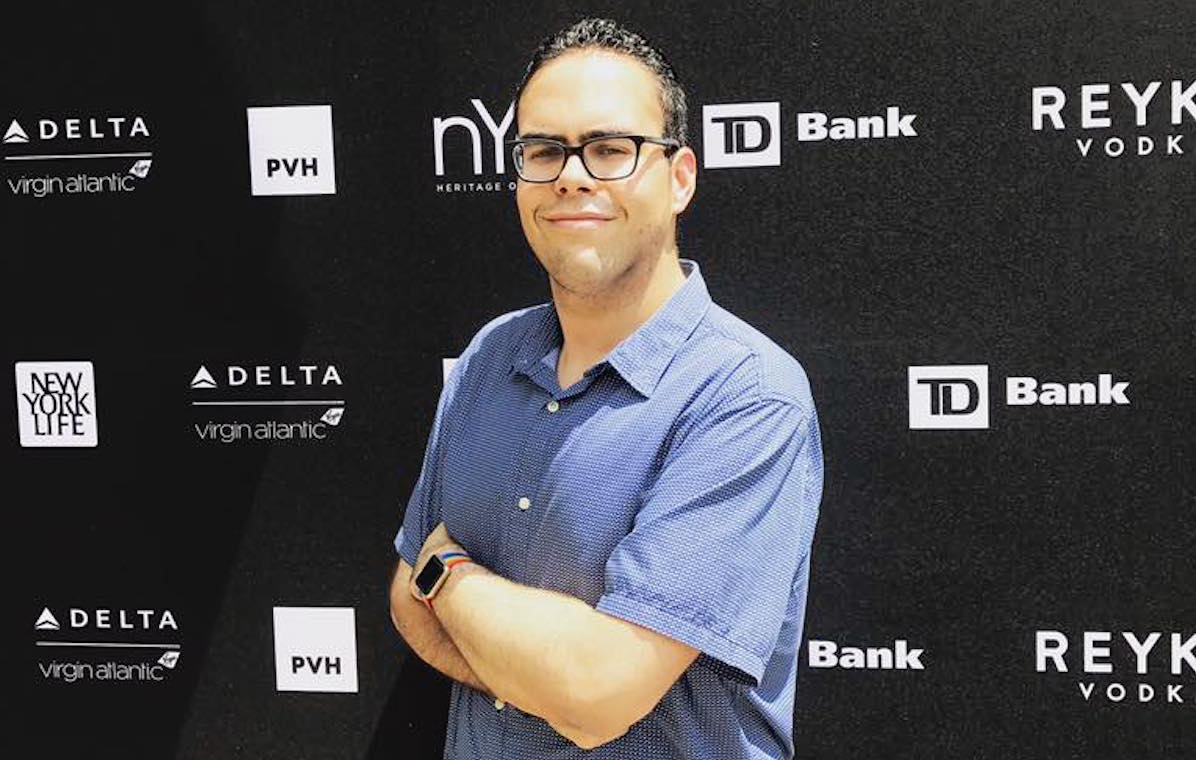 Last June, 49 people were killed by a gunman at Latin Night at Pulse Nightclub, a renowned gay club in Orlando, Florida. Most of the victims were LGBTQ+ Latinos, and 23 of them were Puerto Rican.

This shook 25-year-old Louis Ortiz. As a gay Puerto Rican man himself, he couldn’t stop thinking about one thing: “I could have been one of those killed.”

A year before the Pulse shooting, Ortiz had been grappling with his own sexuality, but eventually came out to his family who still lives in Puerto Rico.

Then, in the wake of the tragedy, he decided to publicly declare his sexual orientation.

This essay was originally written for NBC Latino in October 2016 in honor of National Coming Out Day.