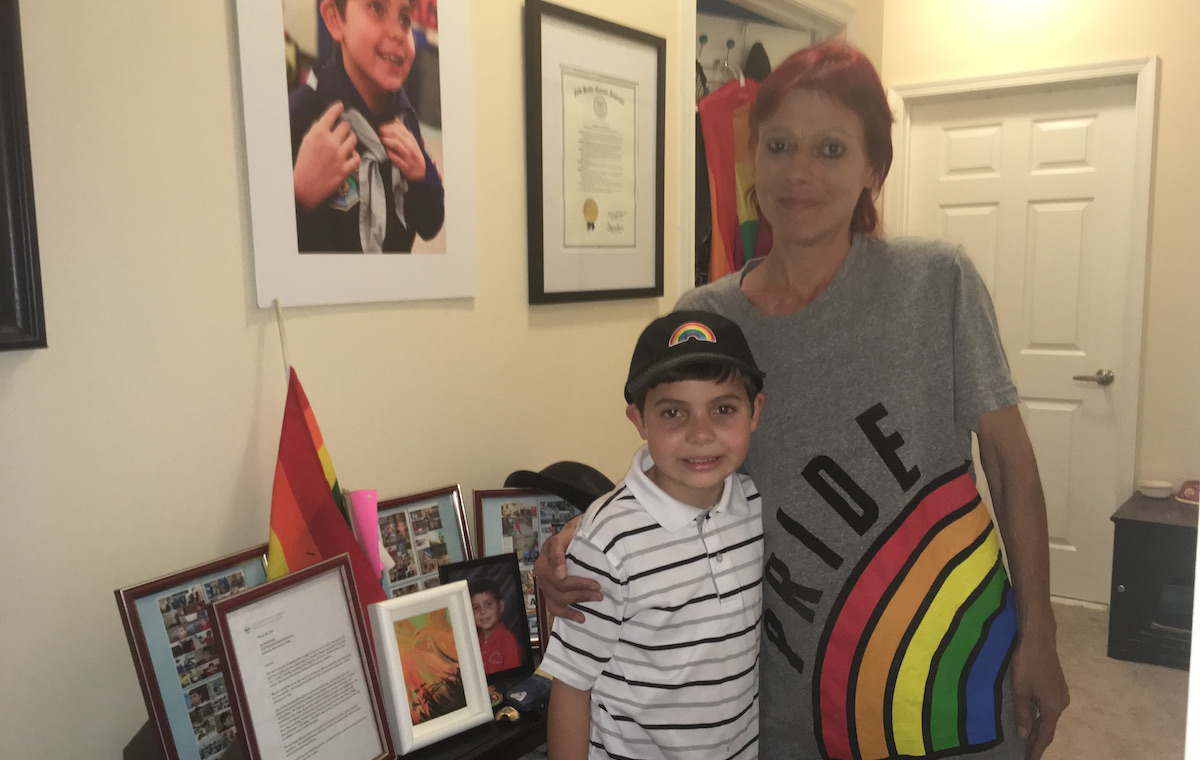 So he cut his hair in first grade, and changed his name from Jody to Joe in second grade. And in third grade, he asked his mother if he could join his friends in the Boy Scouts.

Only six weeks in, nine-year-old Joe from Secaucus, New Jersey made national headlines in December when he was kicked out of his chapter of the Boy Scouts of America.

Since its beginning, the organization has referred to the gender indicated on birth certificates to determine membership for its single-gender programs.

Kristie filed a discrimination complaint against the Northern New Jersey Council of the Boy Scouts at the Department of Law and Public Safety’s Civil Rights office in New Jersey and Joe’s case made history as the first public instance of someone being barred from participating in Scouting because of transgender identity.