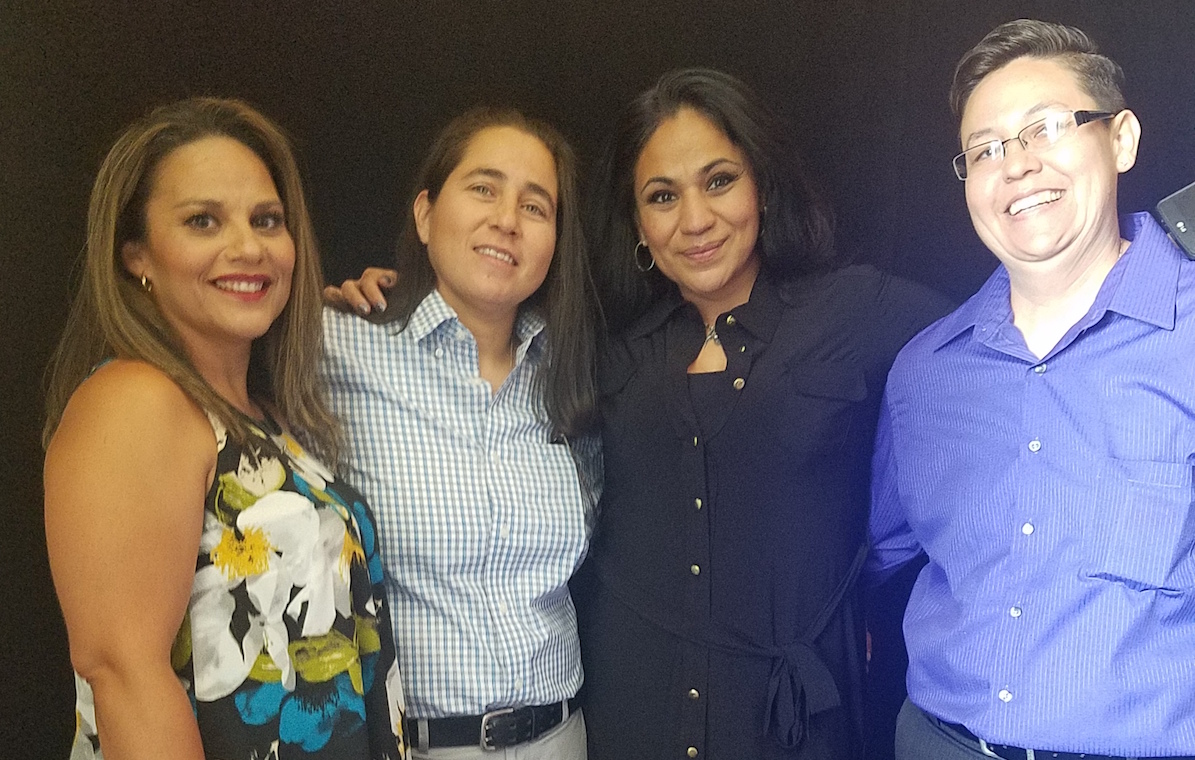 Last November, Elizabeth Ramirez was asleep when she got a text from her lawyer. It said she’d won.

“My son was in the other room, and I was screaming and crying,” Ramirez said. “And he asked, ‘Mom, what’s wrong?'”

Nothing was wrong. In fact, things were finally going right. Ramirez and her three friends, Ana Vasquez, Cassie Rivera, and Kristie Mayhugh, had been exonerated by the Texas Supreme Court. After being convicted of assaulting two young girls —that were Ramirez’s nieces, and serving between 15 and 16 years in prison— the women were released on bond in 2013. But their freedom was contingent on the legal proceedings to clear their names, something that was holding Ramirez back from settling down.

“Now it’s like, I don’t get up scared wondering, “Am I going to get taken away?” I’m able to be more involved with my son,” Ramirez said. “When there was a chance I might leave again, that was the biggest obstacle.”

Besides spending more time with her son, Ramirez is enrolling in college in the fall to study criminal justice and is now engaged to her partner. They plan to marry in the next six months.

Still, she said some days she lies in bed, wondering what comes next.

“You fight for so long, for so many years, and then finally, you’re like, what do you do?”