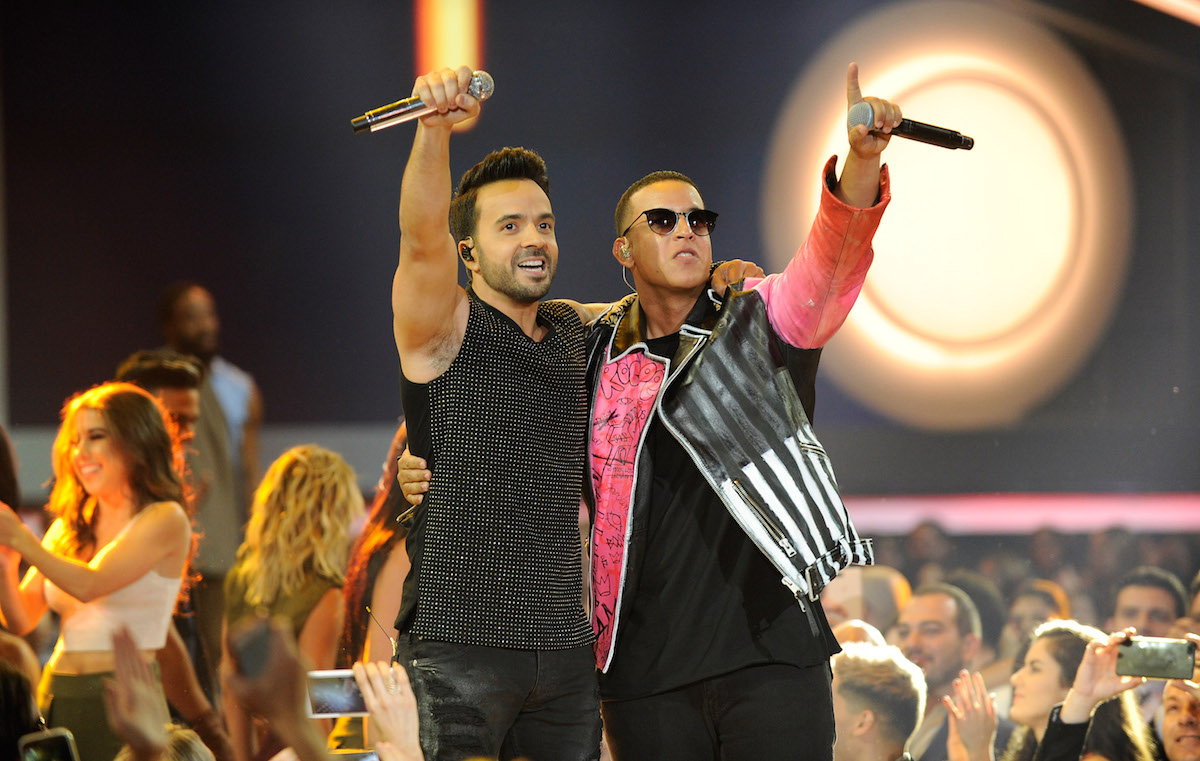 “Despacito,” a Spanish-language song by Luis Fonsi and Daddy Yankee, spent 13 weeks in Billboard’s top 100 list before skyrocketing to the #1 spot, where it remains for four weeks (as of this writing). With its authentic Latin feel and smooth Spanish lyrics, is it possible that Americans are finally embracing non-English?

Not so fast. Although “Despacito” is widely popular, outside of music, the use of non-English languages is still frowned upon.

For me personally, Spanish was my first language, followed by bursts of French and Italian before English came along. These days, I seldom speak any language that is not English in public, fearful of an altercation with a bully that I’d rather not have.

Despite living less than 100 miles from the U.S.-Mexico border, where cultural dexterity and lingual fluidity occur for many of us as seamlessly as switching lanes on a road, there is always the fear of being labeled as less than American. Long are the days when I felt I could freely and publicly speak to my grandmother about our family stories or utter an expression without translation because there’s nothing in English that can equally express a particular sentiment.

More specifically, there were 296 spoken indigenous languages spoken in the U.S. prior to English.

Today there are, unfortunately, many cases where xenophobes verbally assault Americans who speak non-English, even if the given language is used in a private conversation. For example, there’s the case of Hector Torres, a man born in Brooklyn who was harassed at the airport for speaking Spanish to his mother on the phone. Then there’s the woman who verbally assaulted a Greek-American couple for speaking Greek to each other at a grocery store.

Sadly, these are only a couple of countless examples of non-English sees as the language of “the other”, of the different, of the un-American. And it’s a shame that people like me not only have to hide our multilingualism, but that Americans in general aren’t more accepting of other languages despite the many documented economic and health benefits of multilingualism. For example:

Granted, some would say that there is no need to learn any other language than English as it’s the language of commerce and is commonly spoken around the globe. However, language opens people of all backgrounds to a world of opportunities, helping people understand each other in intimate and profound ways. Unfortunately, America’s language deficit isn’t going to improve as long as the political rhetoric makes it everything but criminal to speak another language that’s not English. As long as multilingualism is seen as unpatriotic, then we should remember the saying, “If you speak two languages, you’re bilingual. If you speak three languages, you’re trilingual. But if you speak one language, you’re American.”

Gabriela Cervantes, MBA is a native of Nogales, an ESLer and a 30-year student of the English language. She’s a marketing manager for an aerospace and defense company, and is a Tucson Public Voices Fellow with The OpEd Project.