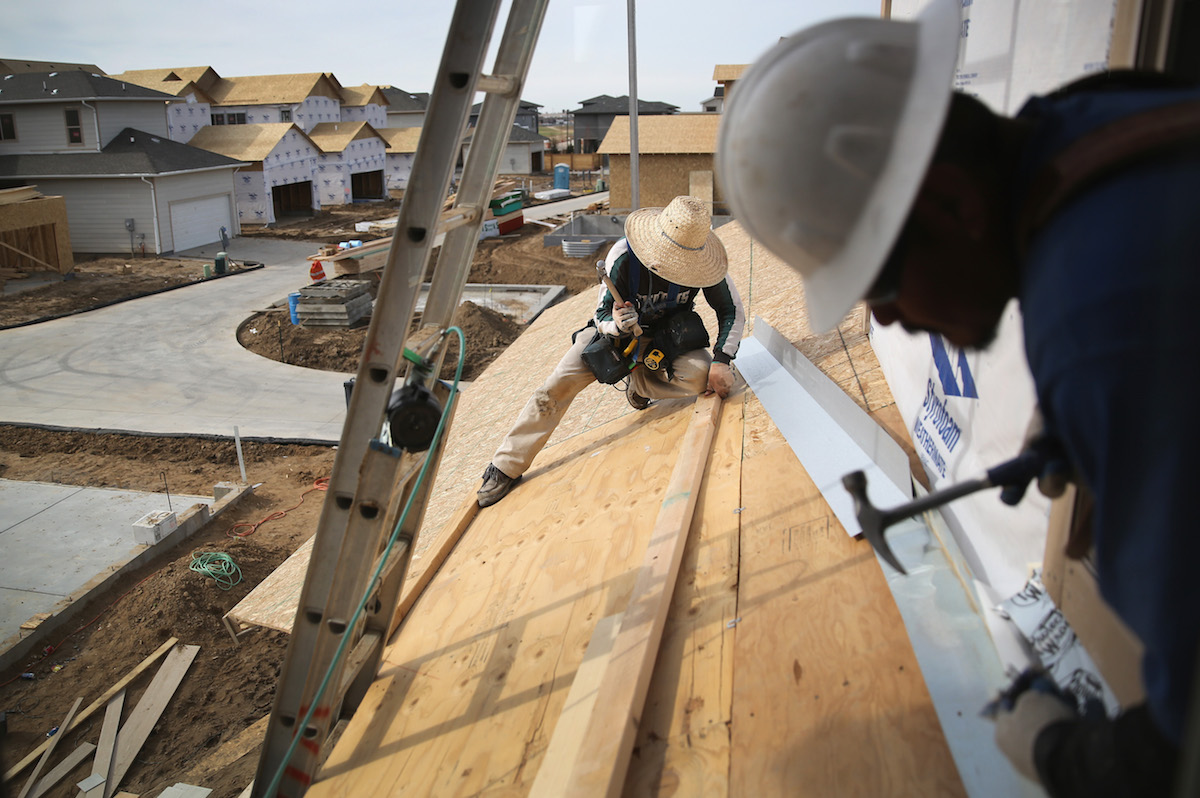 A Gallup poll released Wednesday said that Americans are expressing their most positive views towards immigrants since 2001, the first time the national polling organization began to track this question. The findings, the result of a random sample of 1,009 adults from early June, looked at how these attitudes applied to four measures: the economy, social and moral values, taxes, and job opportunities. According to Gallup, this year’s findings were at least five points higher than previous years. For example, 32 percent of Americans thought that immigrants’ impact on the economy was more positive. This year, Gallup said, that number was at 45 percent.

When looking at the past decade as to whether immigrants have improved life in the United States, Gallup noted an increase across all areas: However, Gallup concluded that the overall impact was still slightly mixed, as the following chart shows. For instance, areas such as immigration’s effects on taxes and crime were still viewed as worse.