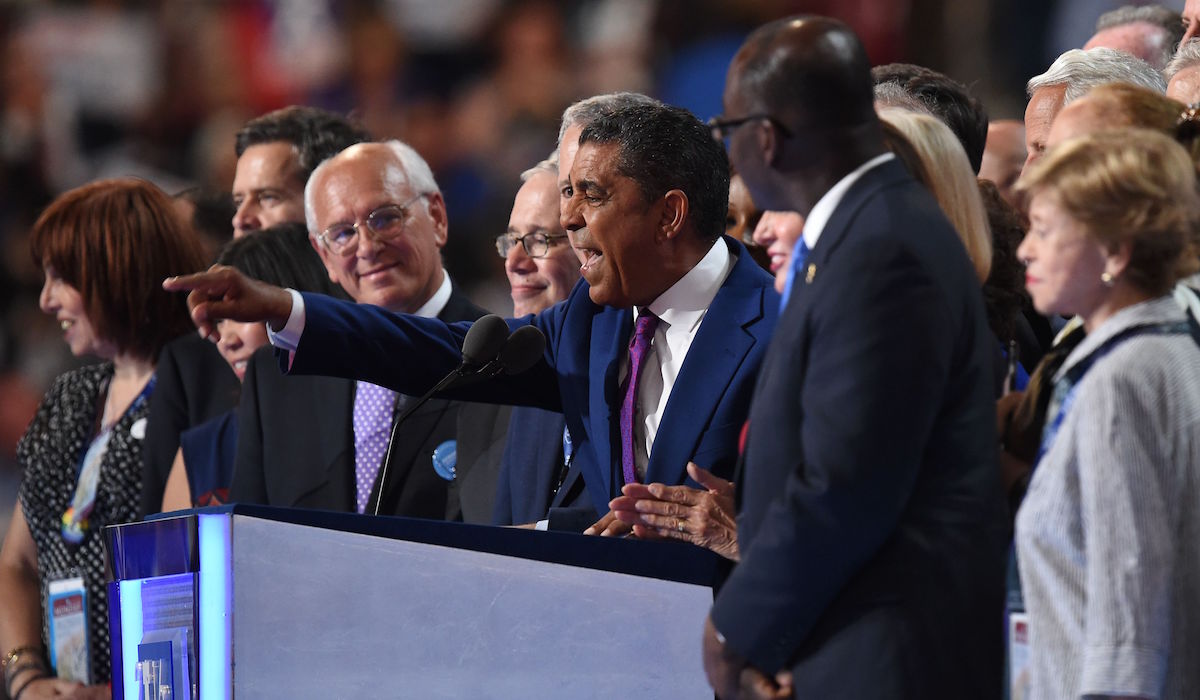 Congressman Adriano Espaillat made history during the 2016 election after becoming the first Dominican-American to serve in Congress.

For Espaillat, watching the world try to figure out his own Afro-Latino identity is nothing new.

He grew up in New York City, between the predominantly Dominican neighborhood of Washington Heights and the historically Black neighborhood of Harlem. And now, he represents both of them in Congress.

Congressman Espaillat opens up about overcoming assumptions about what it means to be Black and Latino in Congress and growing up in New York City.

One thought on “When Being Black and Latino Collide in Congress”