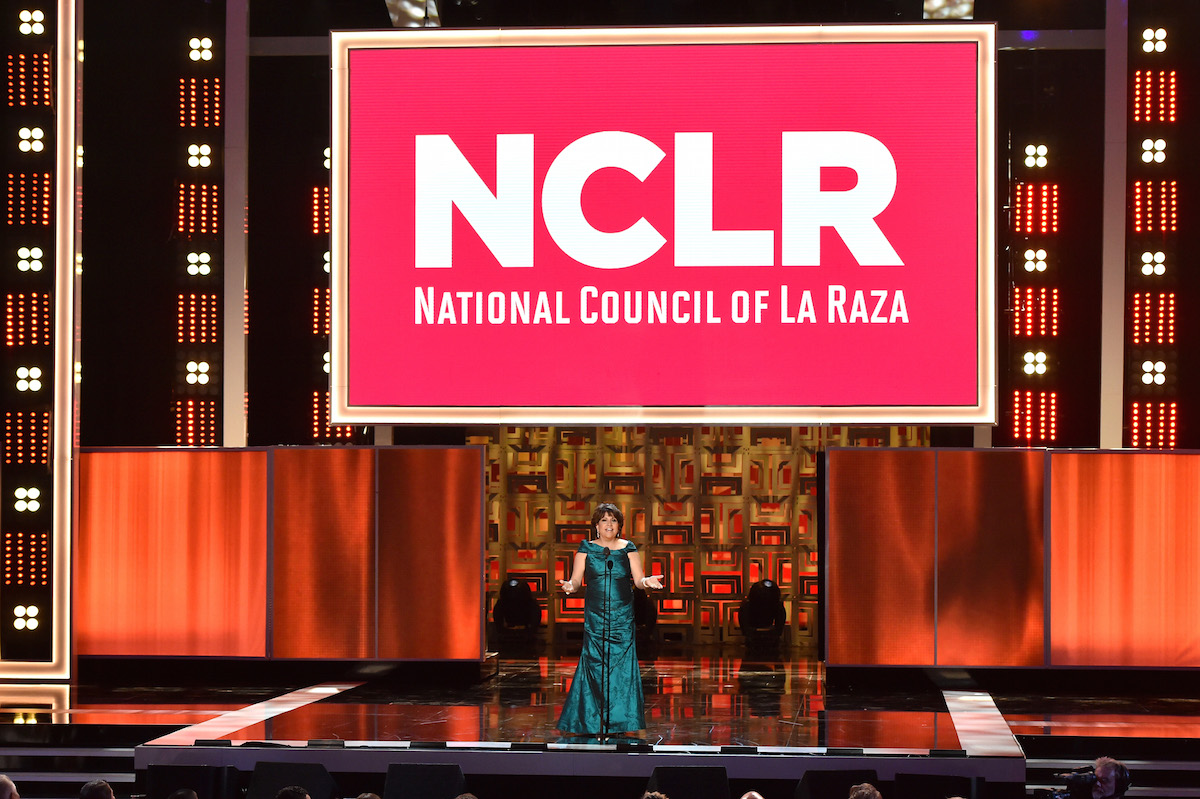 While it may seem superficial that the National Council of La Raza changed its name to UnidosUS earlier this week, the rebranding of one of the nation’s most visible Latino organization is significant because it speaks to the changes in Mexican-American and Latino politics over the last hundred years. NCLR’s new name and its updated mission brings pre- and post-Chicano Movement political developments together in the Donald Trump era, and it is unclear whether this will lead to new unity or more discord.

So what does it all mean?

NCLR’s name change marks the symbolic end of the militant rhetoric of the Chicano Movement, although the popular terms of that era have been in decline for decades. NCLR was under constant criticism from the right, who believed the organization’s name was the embodiment of reverse racism.  Their literal translation of la raza as “the race” failed to recognize the distinction between denotation and connotation in languages.

Through the 1990s and early 2000s, right-wing critics believed that la raza, as they made shorthand of NCLR’s name, was planning the Reconquista, a sinister takeover of the Southwest by Mexicans. No matter how much NCLR tried to explain that la raza meant the people in the context of native Spanish speakers and the Mexican community, they could never convince their conservative critics. And even though they worked with large corporate sponsors, community organizations, and legislators of both parties, NCLR’s historical connection to the Chicano Movement made right-wing conspiracy theorists certain that territorial takeover was the organization’s true goal.

But perhaps more important (and more troubling) to NCLR’s name change was that after three years of community input, they found that young Latinos and Mexican-American millennials had no connection to the terms or ideas of the Chicano Movement, showing its uneven political legacy in the present.

In the 1960s and 1970s, it was youth who embraced the terms Chicano and Chicana as their own. Earlier in the century, the term had been associated with poverty and desperation. It was used as an insult. But these young activists chose the term as a way to distinguish between themselves and the Mexican-American political establishment that they felt had become too satisfied with the limited gains the community had made. They used terms like la raza and concepts like carnalismo to forge community connections and solidarity across the nation and the globe.

To be CHICANO is to love yourself
your culture, your
skin, your language

And once you become CHICANO
that way
you begin to love other people
otras razas del mundo.

Chicanas and Chicanos challenged American foreign policy, which they believed was imperialism, and American domestic policy, which they believed perpetuated their social exclusion and economic subordination. For them, the large social structures of American society were flawed and were failing the Mexican-American community. The community needed liberation and self-determination.

However, self-determination was an ill-defined and wide-ranging concept throughout the Chicano Movement. Activists wanted to control their social, political, and economic destinies, but were uncertain how to achieve it. There was a small group that wanted their own independent nation and others were critical of capitalism. There were also small groups across the nation for whom self-determination would come to mean economic empowerment. They would agree with more radical Chicanas and Chicanos that the community’s resources were being extracted for others’ profits, but for them the solution was not the demolition of capitalism but the creation of Brown capitalism—a capitalism controlled by and for the development of the community.

Organizations like the East LA Community Union in Los Angeles (1968), Chicanos Por La Causa in Tucson (1967) and a host of other community development corporations emerged. For them, self-determination would come through the community’s ownership of economic means. These organizations no longer critiqued capitalism, but sought to harness the productive power to help the Mexican-American and, later, the Latino community.

In their formulation, large corporations weren’t evil. They were models for efficient organizations. Latinos weren’t poor because of capitalism, but because they lacked access to capital. They could provide the economic means to make the community more productive. Over time, the National Council of La Raza merged into this more corporate model, and it wasn’t the only one. As the 1980s ushered in a right turn in American politics, these organizations succeeded.

The organizations that were able to survive the Chicano Movement, like the Mexican American Unity Council, the Southwest Voter Registration and Education Project, the Mexican American Legal Defense and Education Fund (MALDEF), and, yes, NCLR, learned important lessons in organizing and messaging from the Chicano Movement. Chicano scholar David Montejano has written that these second-generation Latino organizations understood that they could be angry but not ethnic or they could be ethnic but not angry. For this reason, it’s not surprising that NCLR has now changed its name to something more benign.

In addition, the organization’s rebranding into UnidosUS harkens back to earlier Mexican-American organizations and strategies that were less critical of U.S. institutions and more optimistic about the assimilationist potential of the nation.

One of the principles of the OSA was to recognize the “duty to our country, ourselves, and our American civilization, to evolutionize and establish in our households the principle that we must adopt in their entirety the standard living conditions of the American people….” The first objective of LULAC’s constitution was “to develop within the members of our race the best, purest, and most perfect type of a true and loyal citizen of the United States of America.” The members of these organizations did not want to challenge or radically change any of the nation’s foundational institutions but only wanted to participate in them. The family, the military, the government, the church, the public schools, and the economy —in sum, America— were essentially good. Mexican-American participation would only make them better and the nation stronger.

After a presidential campaign that demonized Latinos in general and Mexicans in particular, it seems sensible that the organization would choose a new name that was more inclusive and messaging that emphasized nation and national unity. But they should hesitate in papering over their past rooted in protest with a present wrapped in patriotism.

The political strategies of those early Mexican-American organizations fell far short of their goals from the 1920s through the 1960s. By refusing to challenge some of the basic assumptions what it means to be “American,” they often participated in their continued social, political, and economic exclusion. At the same time, in a political climate where Latinos are regarded as criminals and alien threats to national security, the militant rhetoric of the Chicano Movement that ceded the possibility that “American” might mean anything other than white might not offer a path forward either.

The limits of first-wave Mexican-American assimilationism and second-wave Chicano nationalism put one of the oldest Latino organizations in uncharted waters. UnidosUS and other organizations seem to be searching for a third wave of national Latino politics, one that navigates uncritical approval and critical dissatisfaction with American institutions. In the age of Trump, when immigrants are seen as threats, third-wave Latino organizations are trying to show that their claiming the title of American is more than just a name change.

Aaron E. Sanchez is a Texas-based writer who focuses on issues of race, politics and popular culture from a Latino perspective. He holds a Ph.D., with a concentration in U.S.-Latina/o intellectual history. He is a happy husband, proud father and an avid runner. He blogs at CommentaryandCuentos.com.

4 thoughts on “OPINION: What’s in a Name Change for NCLR? Stark Contrasts in Mexican-American Politics”