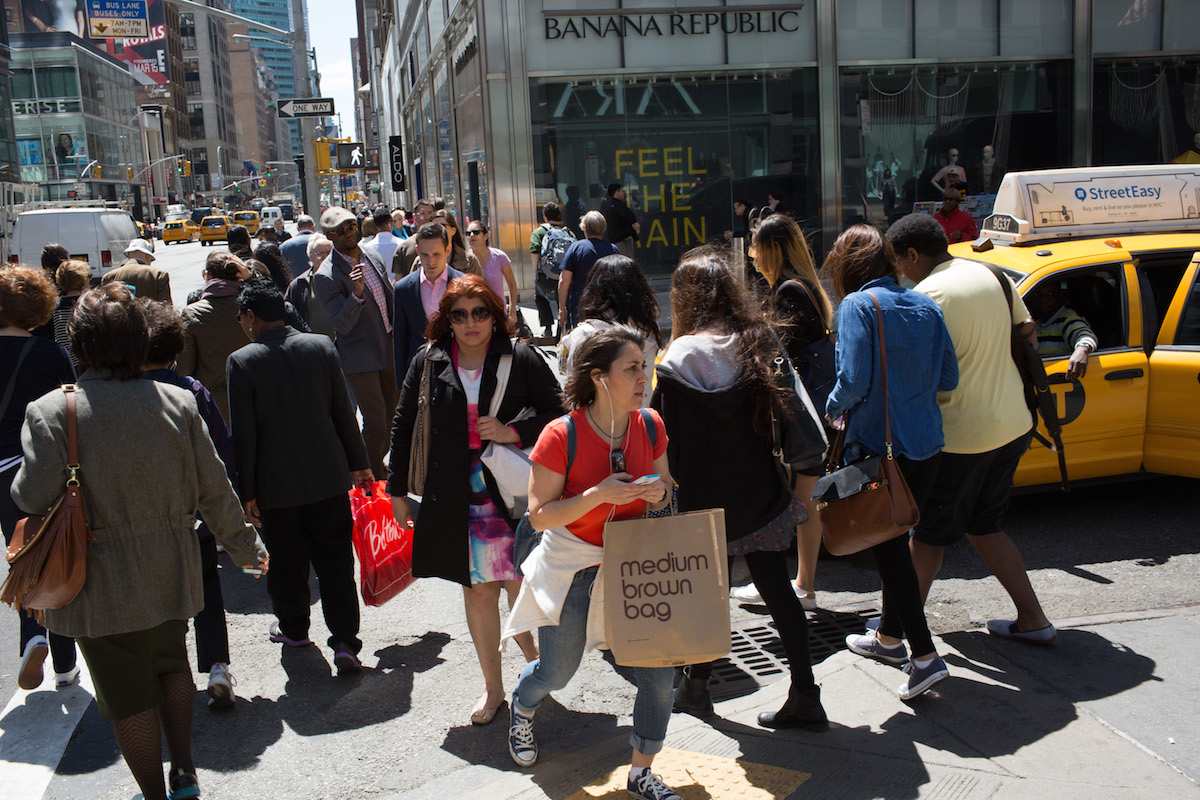 A new economic study made public in late June concluded that the 2015 $2.13 trillion GDP produced by U.S. Latinos would be larger than the GDP for India, Italy, Brazil or Canada. In fact, the “Latino GDP” —the term coined by the Latino Donor Collaborative (the organization who commissioned the study)— would be the world’s seventh largest and third-fastest growing if it were its own country. “The Latino Donor Collaborative commissioned this report as part of its ongoing mission to frame Latino contributions to this country’s economy and society,” LDC’s executive director Ana Valdez said in a media release about the report, Latino Gross Domestic Product (GDP): Quantifying the Impact of American Hispanic Economic Growth.

“Our decades of research experience on Latino demographics led us to believe that the Latino GDP would be of good size, but we were pleasantly surprised to find out that it is one of the world’s top ten GDPs,” report co-author David E. Hayes-Bautista added in the release.

According to the LDC, it expects for the Latino GDP to continue its healthy growth due to the rise of post-millennial Latinos in the U.S. labor force.

Other findings from the report include the following:

The Latino GDP would trail only the U.S., China, Japan, Germany, the U.K., and France.
The Latino GDP in the U.S. is growing 70% faster that the country’s non-Latino GDP.
Latinos accounted for 70% of the U.S. work force’s increase in the first half of this decade. Here is the entire report: