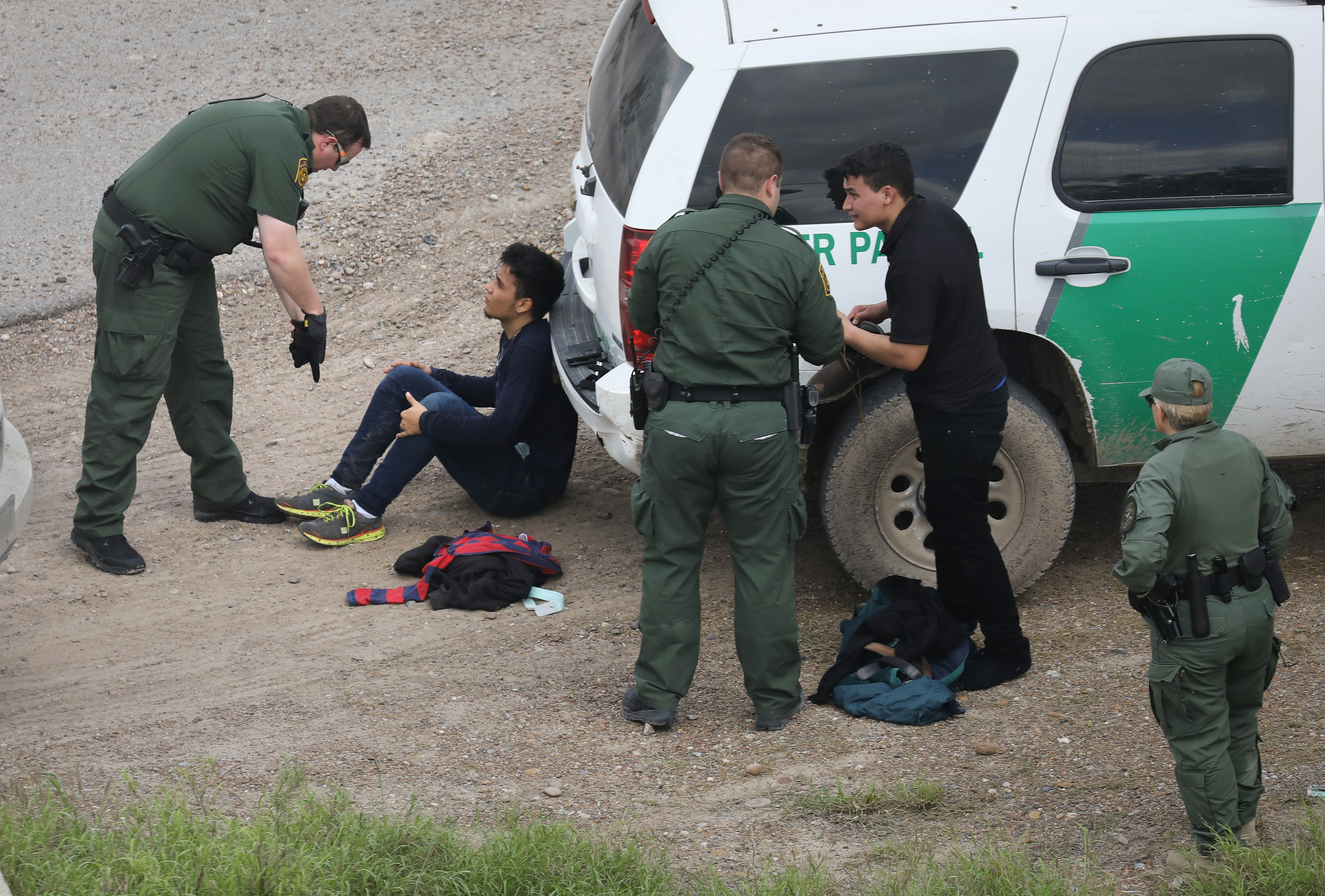 The inadequacy of the Customs and Border Protection’s (CBP) complaint and oversight system in investigating abuse allegations by migrants was part of a new report released Wednesday by the Kino Border Initiative (KBI) and the Jesuits of Canada and the U.S.

The report, titled “Intake without Oversight: Firsthand Experiences with Customs and Border Protection Complaints Process,” is based on findings from 49 complaints filed by KBI from October 2015 to March 2017. According to the report, KBI has information on the progress of only 13 cases.

“An efficient and responsive complaints process is a critical component to ensure professionalism within law enforcement. In ‘Our Values on the Line,’ a 2015 report, the Kino Border Initiative (KBI) and the Jesuit Conference found through survey data that one in three migrants apprehended while crossing the desert reported suffering an abuse by Border Patrol,” the report said. “However, fewer than one out of every 12 who suffered an abuse filed or attempted to file a complaint. The most commonly reported reason for not filing a complaint was that migrants were unaware of that right; the second most common reason was the perception that the complaints would not make a difference.”

There has been slight progress in improving the complaint process, but KBI found that most of the complaints were investigated at “by management at the local level and not by the independent oversight bodies tasked with accountability, such as the Office of the Inspector General.”

The report includes several cases, including one of a 21-year-old migrant who was beaten and dragged by Border Patrol, taken to a hospital, and was told his complaint “would not have any effect because his injuries were not severe enough.” Another case is of a woman who was eight months pregnant with an injured ankle when she was detained by Border Patrol. She informed the agents that she was pregnant. “However, upon arrival at the Douglas Border Patrol Station she was not given any medical attention for either her pregnancy or her sprained ankle,” according to the report. KBI filed the complaints for both of these cases.

Find the full report below.