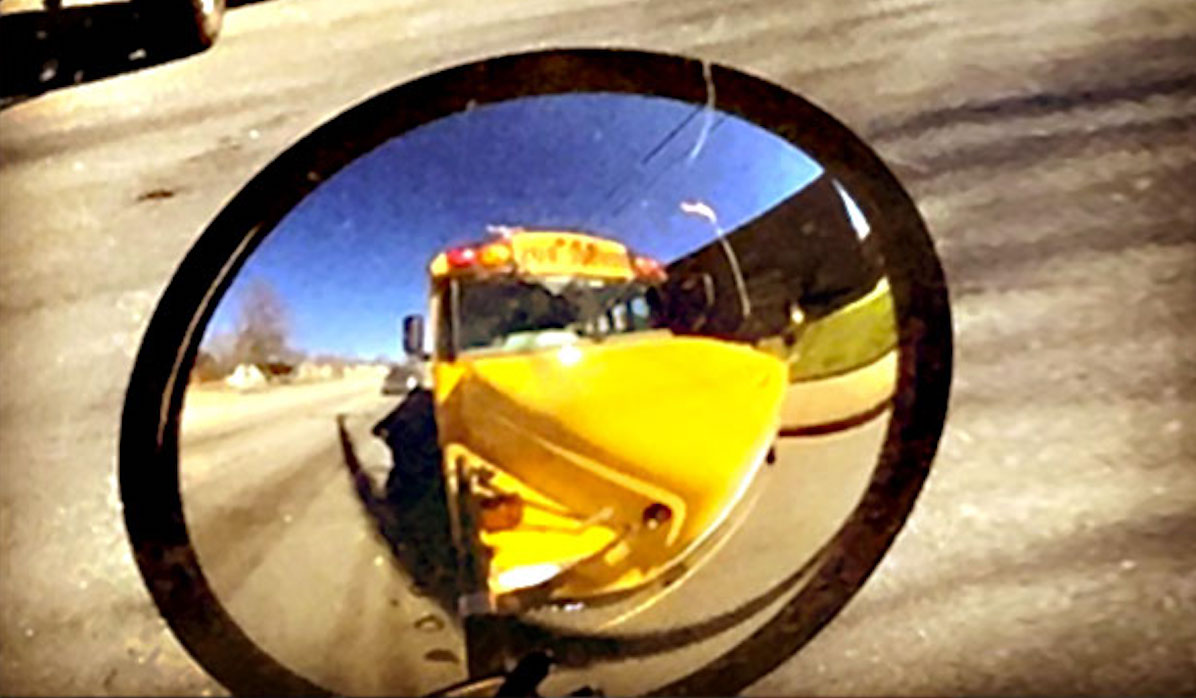 For years, South Carolina public schools effectively denied in-state tuition and scholarships to U.S. citizens who were born to undocumented parents. Application forms didn’t recognize the possibility that a student born in South Carolina could have a different immigration status than their parents, but a class action lawsuit in 2015 changed that and the state put out new guidelines to help universities determine a student’s residency status.

It’s been two years since the new rules went into effect, but some students haven’t gotten the memo. Maria, a high school senior in Greenville, South Carolina, said she didn’t see a point in applying to public schools.

“I recently found out that since my parents are not from here that I would have to pay out-of-state regardless, just because my parents are illegal,” Maria said. “I guess I kind of lost hope for public schools here in South Carolina.”

Michelle Lapointe, senior attorney with the Immigrant Justice Project at the Southern Poverty Law Center, wants students like Maria to know that they are entitled to the same rights and treatment as every other U.S. citizen.

Latino USA follows Maria as she navigates college applications throughout her senior year of high school.

Latino USA is identifying Maria by first name only because her parents are undocumented and she is afraid what could happen to them if her identity was known.

View all of Rest In Segregation