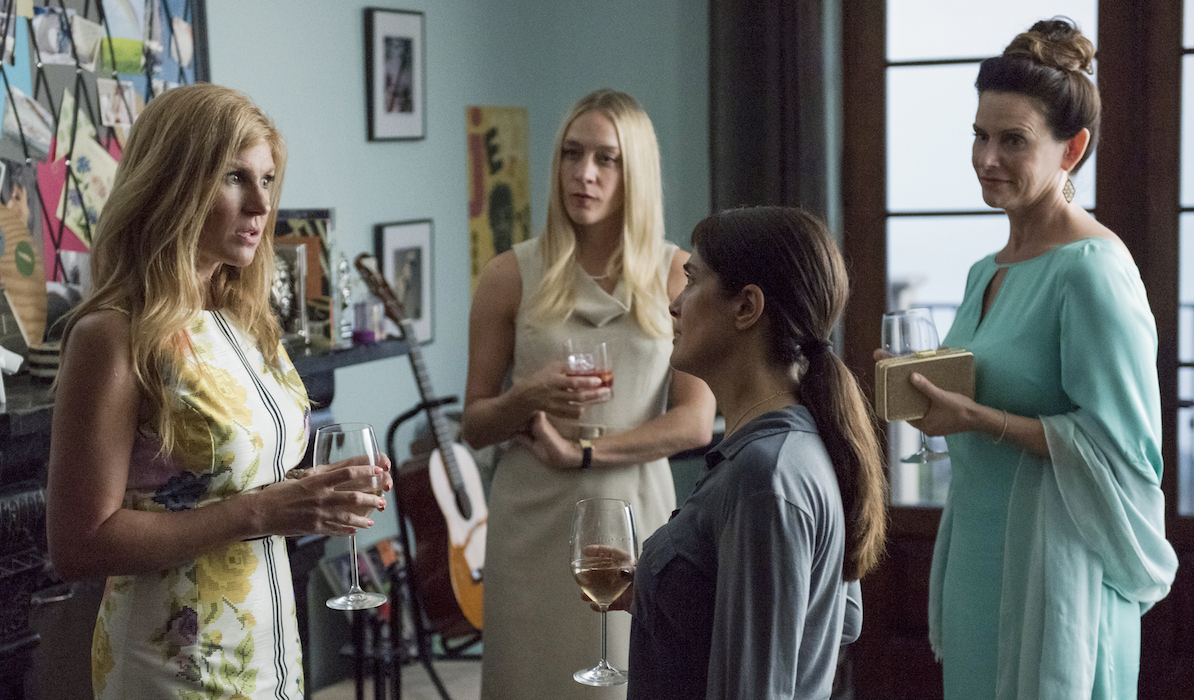 The latest film starring Mexican actress Salma Hayek, Beatriz at Dinner, has been called a “tale for the Trump era” by Reuters. In the film, Hayek plays Beatriz, a professional healer who treats her clients with massage therapy and reiki. One day, her car breaks down at the house of her very wealthy client. The client offers to let Beatriz stay the night and also invites her to attend the dinner party she had planned. One of the party guests is Doug Strutt, a real estate mogul and TV personality played by John Lithgow—and who has some pretty undeniable traits in common with our current president. The ensuing tension and drama between Beatriz and Doug drives the film and is the cause of some squirm-worthy moments.

Salma Hayek and Miguel Arteta, the director of the film, spoke to Maria Hinojosa about why they chose to tell this story now and how the film is more philosophical than political.

View all of Rest In Segregation