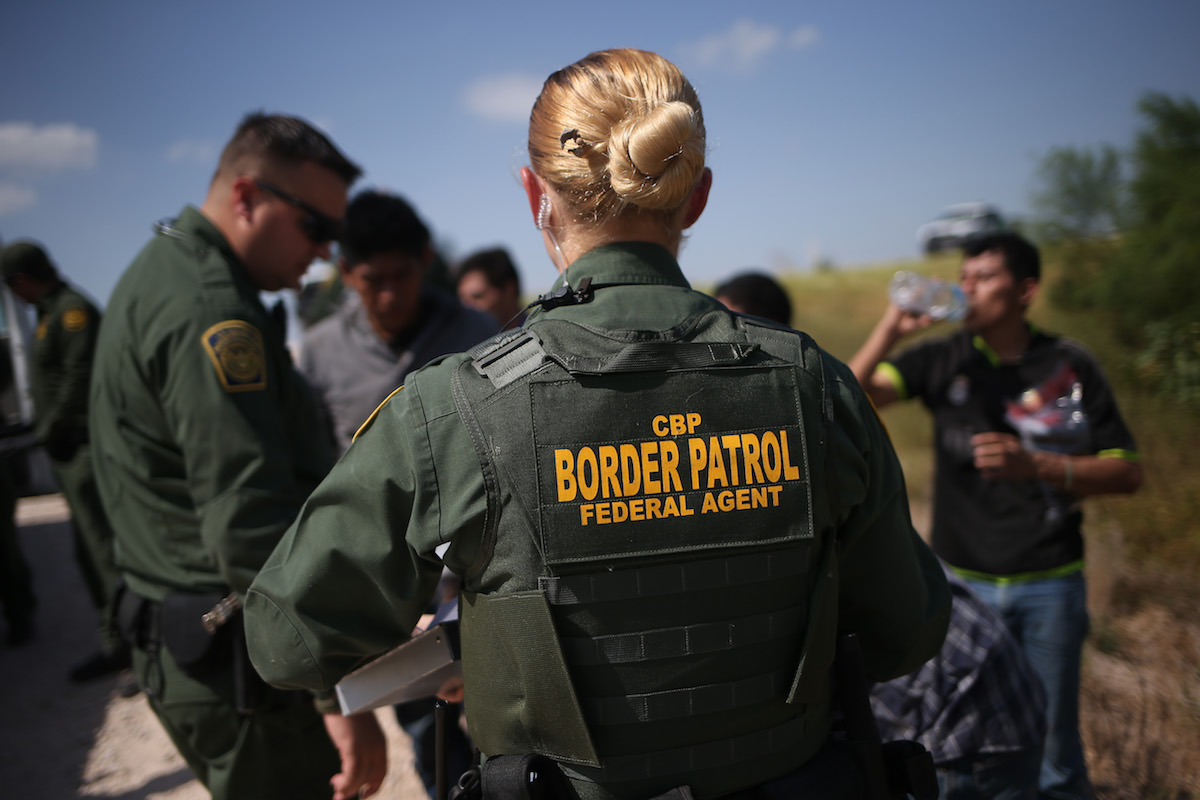 After crediting immigration executive orders by the Trump administration earlier this year for a significant decrease in apprehensions and inadmissible entries at the U.S.-Mexico border, U.S. Customs and Border Patrol (CBP) shared the latest data for June, which showed that the number of people apprehended or not allowed to enter the U.S. Southwest border has increased for the second month in a row. After reporting the June data, CBP still noted that “these numbers represent a 53 percent decrease as compared to June of 2016, and year-to-date totals for FY 2017 are 19 percent lower than the same period in FY 2016.”

CBP also shared the latest report for apprehensions of unaccompanied minors and family units. Both the June apprehensions were the highest figures since February.

The June report for inadmissible entries was also the highest since February.

According to CBP, the majority of inadmissible entries for unaccompanied minors in FY2017 were from El Salvador and Guatemala.

However, CBP reported, Mexico topped the list of family unit inadmissible entries for FY 2017 so far.

The report is also now tracking inadmissible entries for people from Cuba and Haiti. CBP listed that close to 15,000 Cubans in FY 2017 so far were not allowed to enter the country through the U.S.-Mexico border.

These latest figures come at a time when U.S. Immigration and Customs Enforcement (ICE) reported an increase in immigration arrests in the interior U.S. and a decrease in deportations, when compared to the last three months of the Obama administration.

One thought on “CBP: 2017 Apprehensions at Southwest Border Increase for Second Consecutive Month, Yet Still Lower Than 2016”