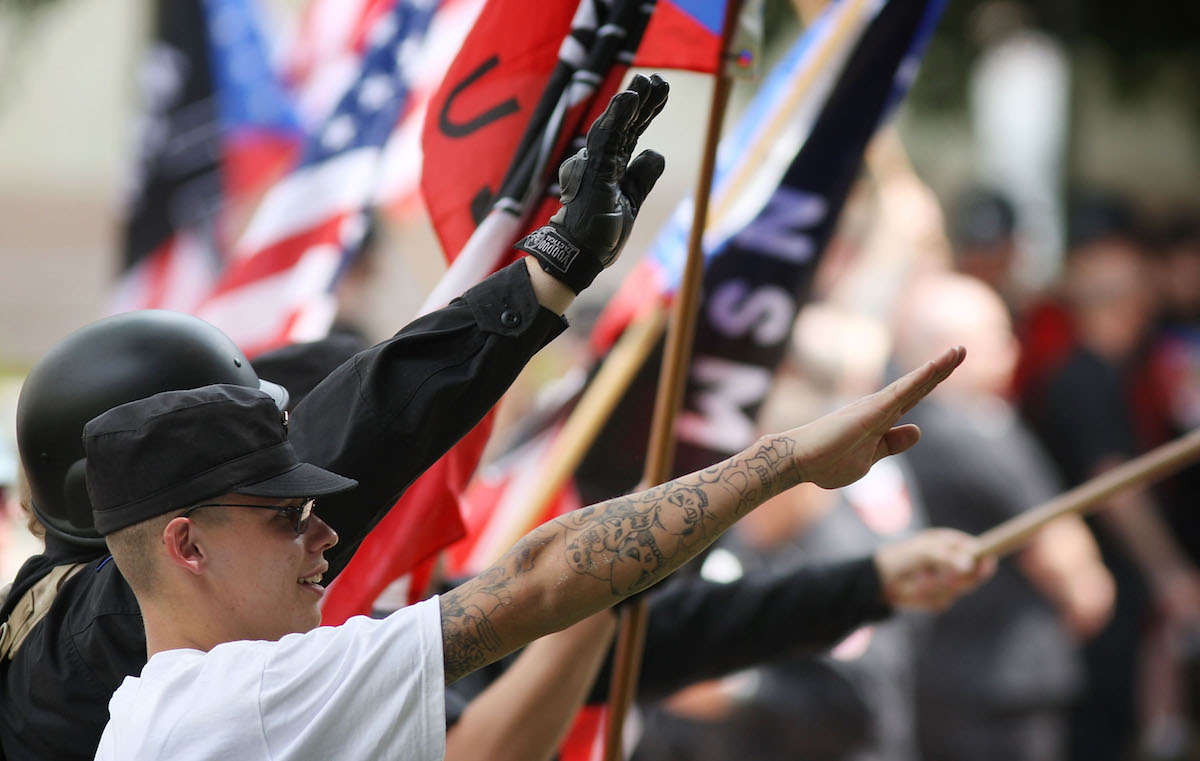 When we talk about authoritarian governments, we often think about dictatorships in power against the people’s will—but reality is more complicated. Authoritarianism often starts with everyday people and their values.

That’s what Amanda Taub found when she began reporting on it.

“I came to the subject of rising authoritarianism in the United States and the West from the perspective of ‘why does all of the sudden, this country where I live, look like other countries that I’ve reported on’,” said Taub, a former human rights lawyer and now, reporter for the New York Times.

“I started seeing ‘us versus them’ politics and rising xenophobia,” said Taub.

This motivated her to write an article for Vox.com titled “The Rise of American Authoritarianism back,” when it looked like Donald Trump was becoming the presidential front-runner for the Republican party. In the article, she says that it’s not enough to look at what authoritarian governments do. We also need to look at the public that supports those governments.

Through her reporting, Taub found that researchers realized they could study people’s authoritarian tendencies based on their parenting styles.

According to “The Rise of American Authoritarianism,” this dynamic played a huge role in the election of president Trump.