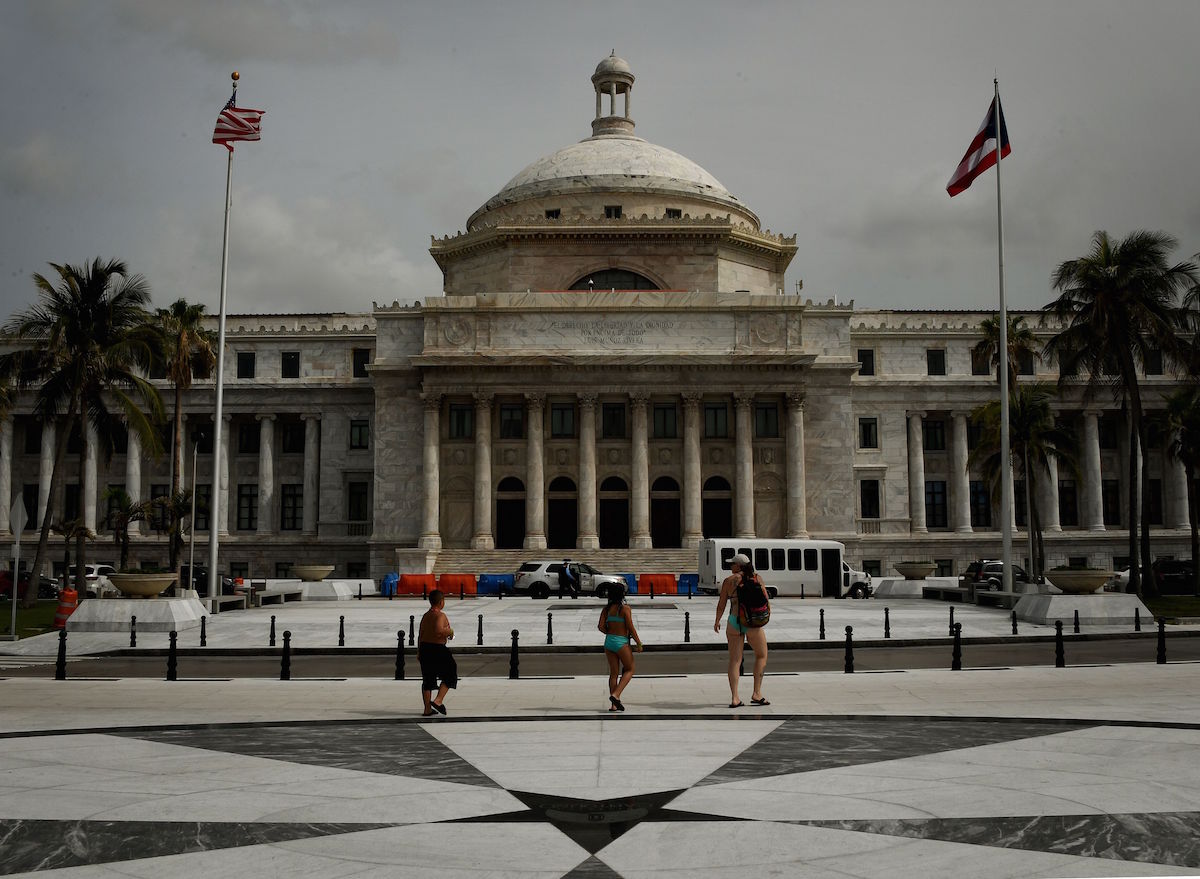 An annual report submitted to the Congress this week by the Financial Oversight and Management Board for Puerto Rico confirmed that the board has spent $31 million for fiscal year 2017 (its first year of existence), with $30.12 million of that total figure going to professional services and purchased services combined.

The board’s budget was listed on page 17 of the 20-page annual report made public here. The board’s fiscal year 2017 expenditures appeared in a five-page annex that accompanied the 20-page report. According to the annex, the government of Puerto Rico contributed $31 million to the board. Actual expenditures for professional services were listed at $28,186,661 and purchased services at $1,937,808. Together, these two expenditures accounted for 97% of the board’s total budget. Latino USA contacted José Luis Cedeño, the fiscal board’s press person, for a specific spending breakdown of how the $30.12 million for professional and purchased services was spent and who received the money. Cedeño said via email that “The Board’s budget and other supporting documents regarding the annual report are public via our website, under the ‘Documents’ section.”

Cedeño did not provide a specific breakdown of the expenditures. As of this posting, he has not responded to any follow-up requests.

The fiscal control board held its first public meeting on September 30, 2016. The board was formed as a result of a PROMESA bill that passed Congress with bipartisan support on July 30, 2016 to help with Puerto Rico’s massive $120 billion dollar debt and pension obligations. The seven board members (four appointed by Republicans, three by Democrats) were appointed on August 31, 2016.

For almost a year, the board has worked with the Puerto Rican government to curtail spending, impose austerity measures and explore tax revenues. Earlier this year, Latino USA produced an update about the island’s fiscal crisis:

This the board’s full report:

This is the additional annex to the full report: