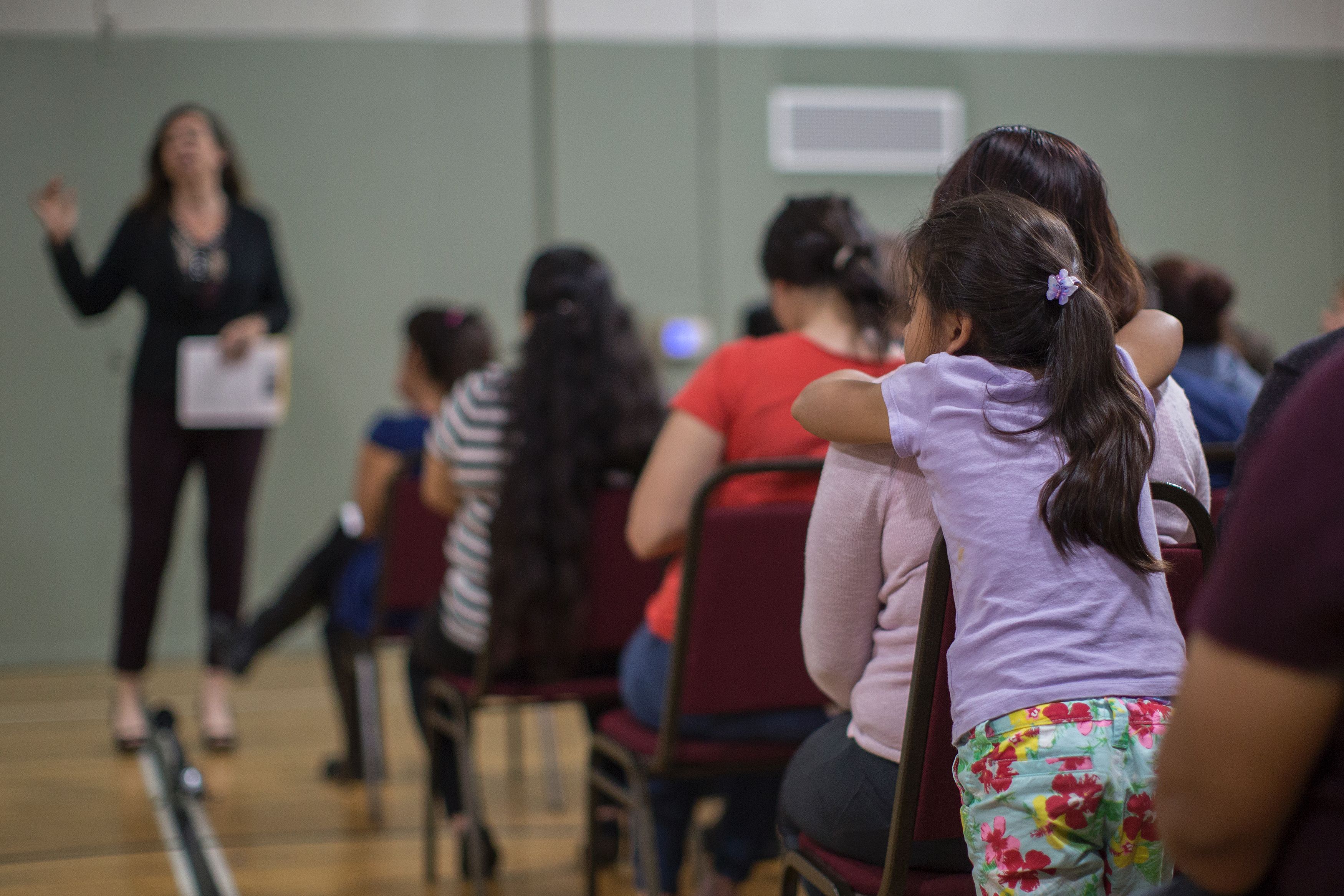 In a recent enforcement action, Immigration Customs Enforcement (ICE) officers arrested 650 individuals nationwide during a four-day operation. Among the individuals targeted during the operation,  520 did not have a criminal record, 73 were members of family units and 120 were unaccompanied immigrant children. This ICE action was one of this year’s largest-scale sweeps, and federal judges have issued all detainees with orders of final removal. Detainees cannot appeal or make motions to reopen their cases.

“Illegally entering the United States as a family unit or UAC [unaccompanied alien child] does not protect individuals from being subject to the immigration laws of this country,” ICE Acting Director Thomas Homan about the latest arrests.

As President Trump moves forward with his campaign to get tough on immigration enforcement, advocacy groups are taking charge by increasing the amount of resources to help immigrants acknowledge their rights. One of these groups is the Immigrant Defense Project (IDP), a national nonprofit organization.

For the past six months, IDP has expanded its website to support immigrants and advocates. They claim that communities have to recognize ICE tactics and help individuals facing deportation. “Based on years of community defense experience, litigation, and legal research, including hundreds of first-hand accounts of ICE raids from immigrants, our joint #StopICEcold toolkit offers critical information and analysis of our country’s massive detention and deportation system, as well as straightforward guidance on how to prepare for the ICE raids,” IDP said in a press release. These updated resources consist of a #StopICECold toolkit created with the help of the Center for Constitutional Rights, emergency planning resources, and “Know Your Rights” materials.

“We have built and refined tools to support immigrant rights and social justice networks, including new updates about ICE under the Trump administration and responses to frequently asked questions about raids,” IDP said in its release.

The IDEP resources are available in more than 16 languages, including Spanish, Arabic, Haitian Creole, French, Punjabi, and Mandarin.