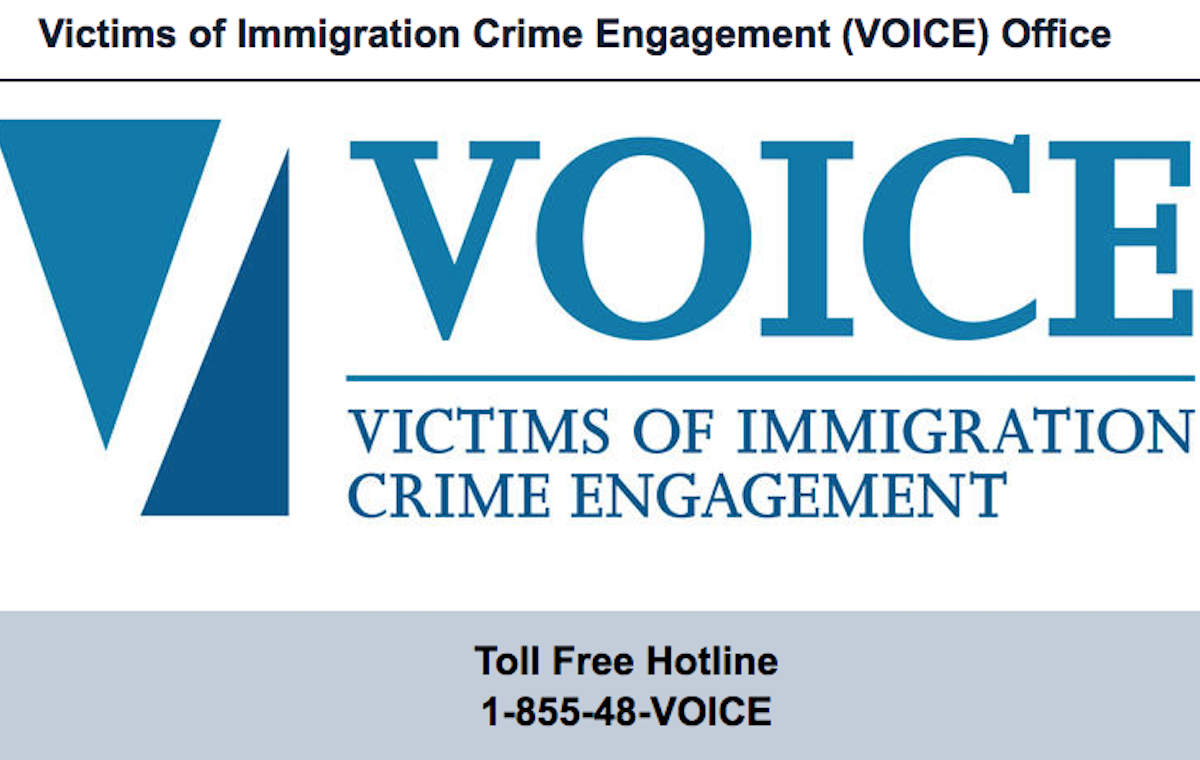 Crime committed by immigrants has been a key point for Trump since he was a candidate. At the Republican National Convention, he featured families who had lost children and spouses to violent acts committed by people who were living in the United States illegally.

The focus on immigrant crime has given Trump a big boost with some of his base, but human rights activists have said this rhetoric sends the message that all immigrants are criminals.

So what exactly does this new office do?

View all of Detained

One thought on “Why Is There a New Office for Victims of Crimes by Immigrants?”