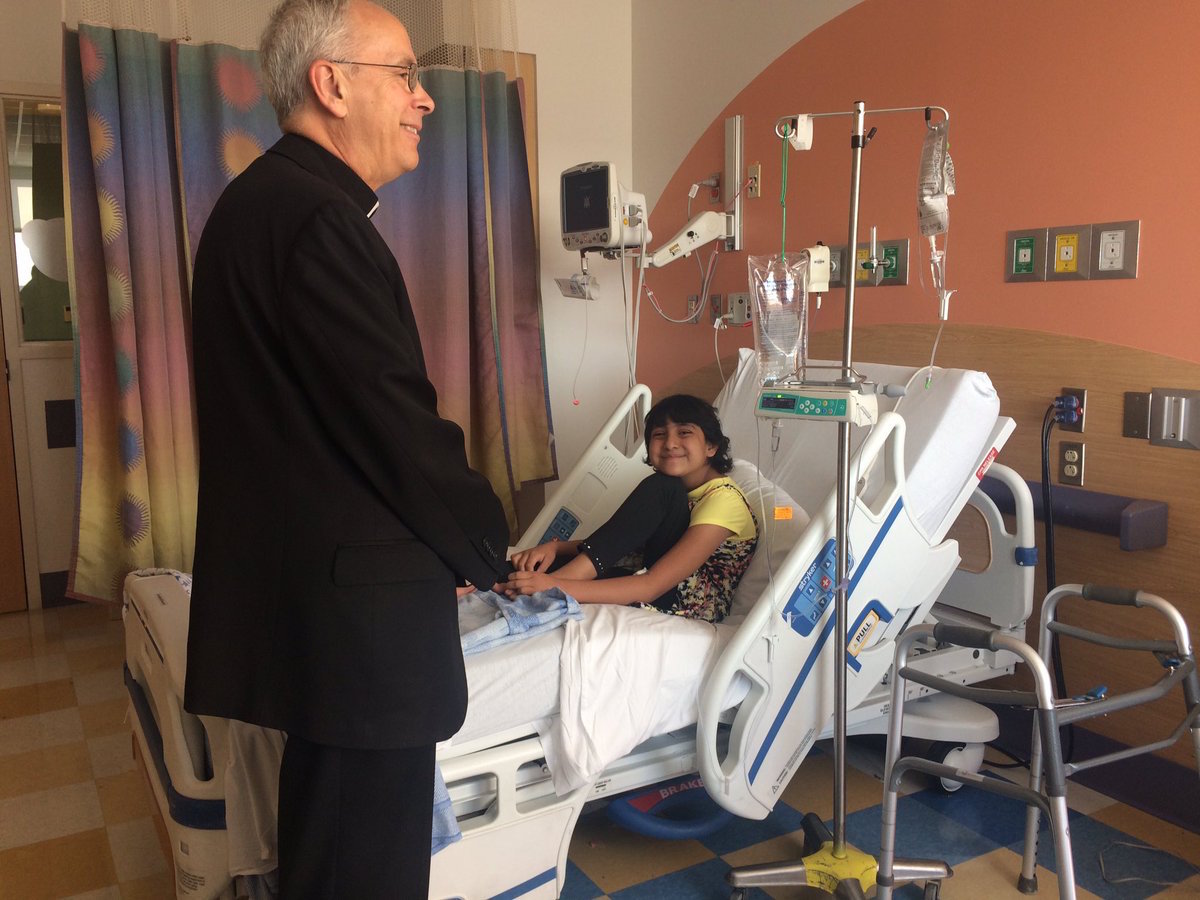 On Tuesday morning, Claudia Tristán of CBS 4 in El Paso, Texas, tweeted that a mother whose daughter has battled cancer twice and who is now facing deportation from the United States was given a six-month stay of removal by Immigration and Customs Enforcement (ICE).

BREAKING: #ICE has approved a 6mo stay for Alia’s mother while the 8yo continues medical care after fighting #cancer. pic.twitter.com/Cv8MxjatUm

Maria De Loera was facing possible deportation but news that her eight-year-old Alia Escobedo had battled cancer twice got local and online attention over the past few days. According to CBS 4, Escobedo was back in the hospital after her fights with lung and bone cancer. De Loera told CBS 4 that “she applied for political asylum in 2014, after her husband was killed in Juarez.” It was during this time that her daughter became sick.

“Asylum was eventually denied but the family was granted a stay of deportation twice because of Alia’s condition,” CBS 4 said in a report over the weekend. “Until this year when their request for renewal was denied.”

Less than 24 hours after CBS 4’s report, De Loera was allowed to remain in the country for at least six months.

Latino USA reached out to ICE for comment about De Loera’s case, but has not responded as of the publication of this story.

ICE STATEMENT
“On May 3, 2014, Maria Elena De Loera, a Mexican national, arrived at a Port of Entry in El Paso, Texas, and applied for admission into the United States along with her 3-year-old child without possessing a valid U.S. immigration visa. De Loera was transferred to the custody of U.S. Immigration and Customs Enforcement (ICE), and she was placed under its Alternative to Detention Program (ATD) and released. De Loera requested and received a hearing before a federal immigration judge. On April 23, 2015, an immigration judgeissued her final order of removal. On Aug. 7, 2017, ICE granted her a stay of removal on humanitarian grounds, her third stay in two years.”

BACKGROUND INFORMATION:
A stay of removal is a temporary humanitarian benefit ICE may grant to an alien who is pending deportation.  The Stay is designed to allow the alien to get his/her affairs in order before they return to their home country.  Stays may be granted up to one year in duration.  Pursuing repeated Stays is not a viable means for an alien to permanently postpone their required return to their country of origin.