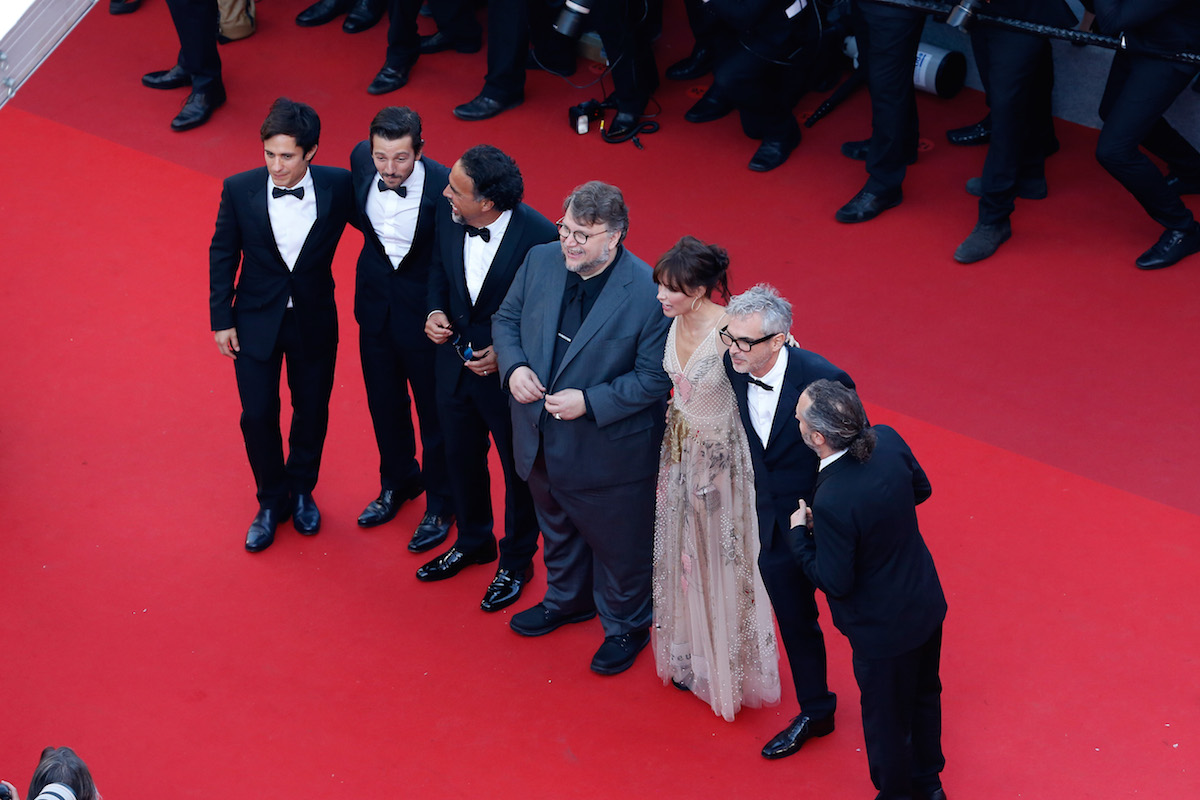 A report released July 31 from Dr. Stacy L. Smith and the Media, Diversity & Social Change (MDSC) Initiative at USC Annenberg concluded that top-grossing Hollywood films have done very little to change the industry’s diversity record, noting that Latinos are still some of the most underrepresented groups—reaching its lowest mark since 2009.

The following chart, which appears in the “Inequality in 900 Films” study, lists the prevalence of film characters based on race and ethnicity from 2007–2016. Last year, the study said that Latino characters made up just 3.1 percent of all the film characters it tracked. In 2015, that figure was at 5.3 percent. The lowest percentage for Latino characters was 2.9 percent in 2009.

“There has been no meaningful change in the percentage of Black/African American, Latino, Asian or Mixed Race/Other characters across the years evaluated,” the study said.

In addition, the study explained, “films approximating U.S. Census percentages are infrequent. In 2016, only 1 movie featured proportional representation of Latinos on screen. A higher percentage of films are representative of Black (19 movies) and Asian (21 movies) characters.”

Later, the study noted that “few live action leading characters were diverse, with no Latinos depicted in leading/co leading roles and only two Asian males.”

Despite the representation problems, Latinos still accounted for 21% of all movie ticket buyers in 2016.

“I’m angry about it,” president-CEO of the National Hispanic Media Coalition Alex Nogales told LA Weekly last week. “I will not stand for it and neither will the Latino community. That means demonstrations across the city and across the nation.”

You can read the full report here:

One thought on “Hollywood Diversity Report: Latinos Continue to Be Severely Underrepresented in Films”