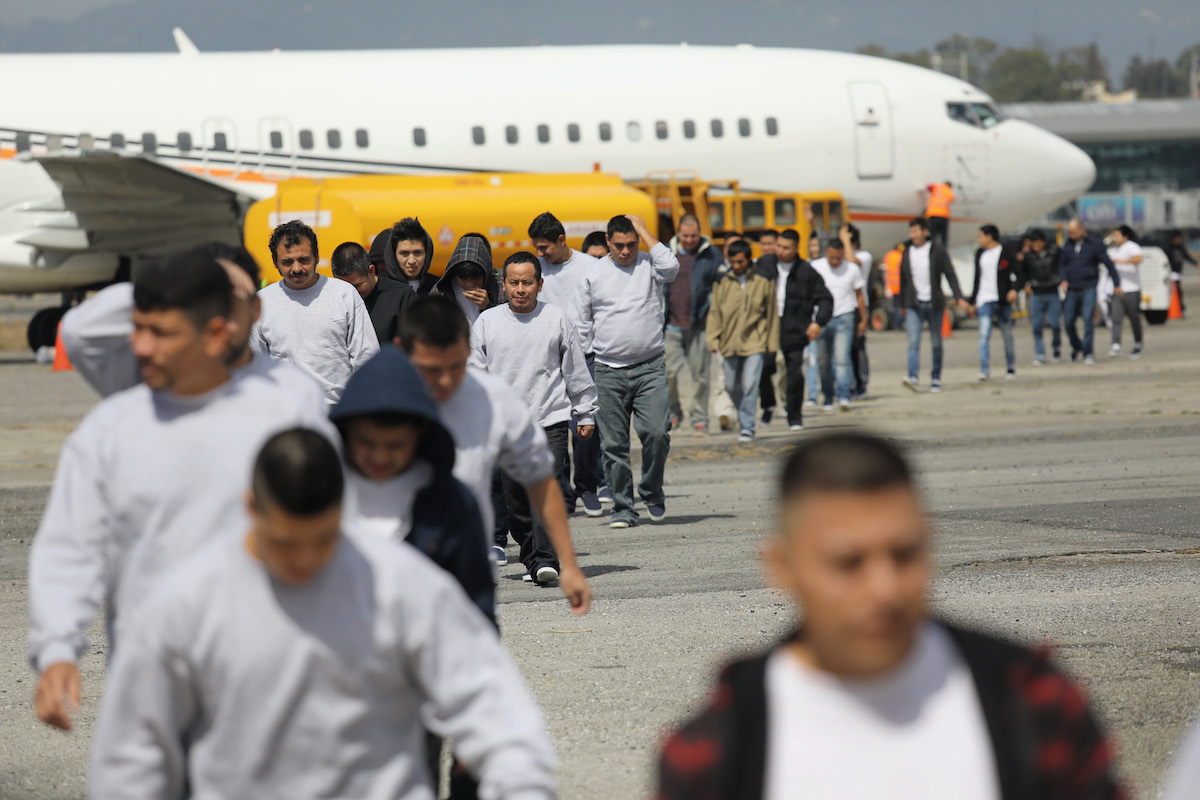 On Tuesday, the Justice Department published a media release called “Return to Rule of Law in Trump Administration Marked by Increase in Key Immigration Statistics,” where it listed the last six months of data from the Executive Office of Immigration Review (EOIR) for orders of removal, voluntary departures and final decisions.

Early indications would suggest that even though there is a marked increase between the 2017 data and data from the last few years under the Obama administration, the Trump numbers are lower than 2012, 2011, 2010 and 2009 under Obama.

The following table from EOIR’s annual 2016 report includes information that can help with a comparison. It lists the total number of removal orders and voluntary departures for the past five fiscal years and begins to offer some insight into how the new Trump numbers stack up to the Obama years. In addition, if you take EOIR data from 2009-2011, the monthly averages for Obama were actually higher in all categories than the 2017 Trump numbers from the DOJ.

One thought on “ANALYSIS: How Does Trump Administration’s Newest Deportation Report Compare to Obama’s?”