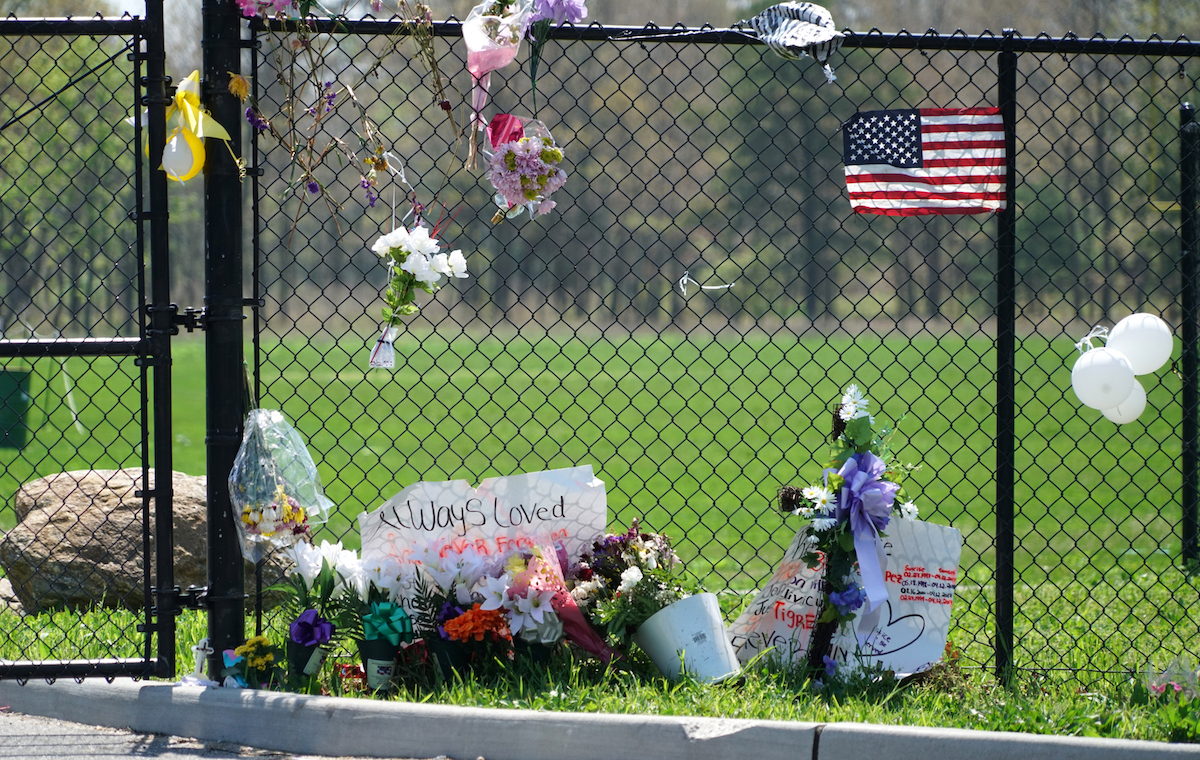 Part of the tragedy is that migrants from Central America come to places like Suffolk County to flee exactly the kind of violence they are now facing. Law enforcement is stuck between trying to work with the community to prevent violence and the Trump administration’s deportation rhetoric which keeps undocumented people from coming forward with information.

Liz Robbins, an immigration reporter for The New York Times, joins us to talk about the gangs murders in Suffolk County, why the area is a hot bed for MS-13 violence, and how law enforcement has responded.