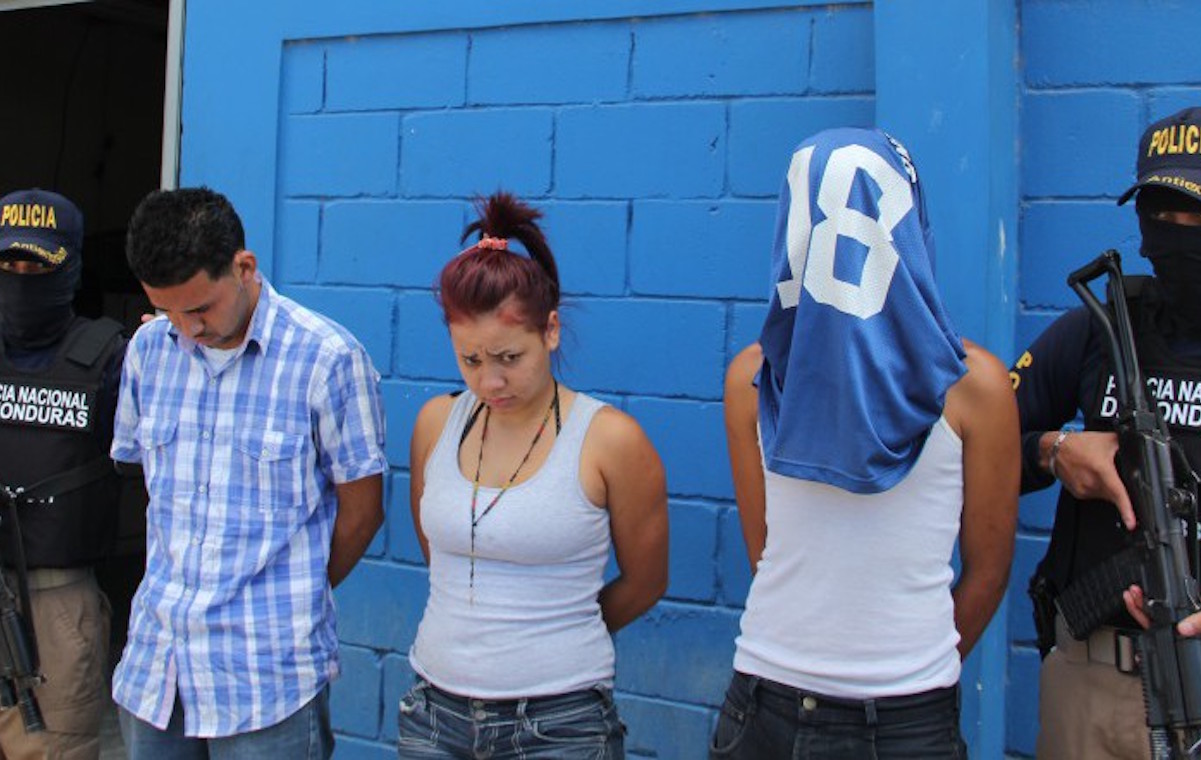 The economic motor that supports gangs in Honduras isn’t drug trafficking, kidnappings or prostitution rings, it’s something much more simple and insidious: extortion.

No sector of the economy suffers from gang extortion quite like bus and taxi drivers. If you are a bus driver, there’s something that will happen every so often where you are stopped at an intersection. A kid will come up to you and hand you a cell phone. Then, the guy on the other end of the line will say, “Hi, I’m calling from such-and-such a gang. And if you want to keep driving this route, you have to pay me money every single week. Or else we will kill you.”

Every month in Honduras, there are probably a few million dollars that come out of hardworking people’s paychecks and into the pockets of gang members. Over 40 bus drivers were murdered by gangs this year alone for not paying up.

On top of the terrible human toll, extortion is a major drag on the Honduran economy. And it’s getting worse and worse. Latino USA’s Marlon Bishop reports on this bloody industry from Tegucigalpa, the Honduran capital.

This story was produced in association with Round Earth Media. German Andino, in Honduras, co-reported this story with Marlon.

A version of this story was reported for NPR’s Planet Money.