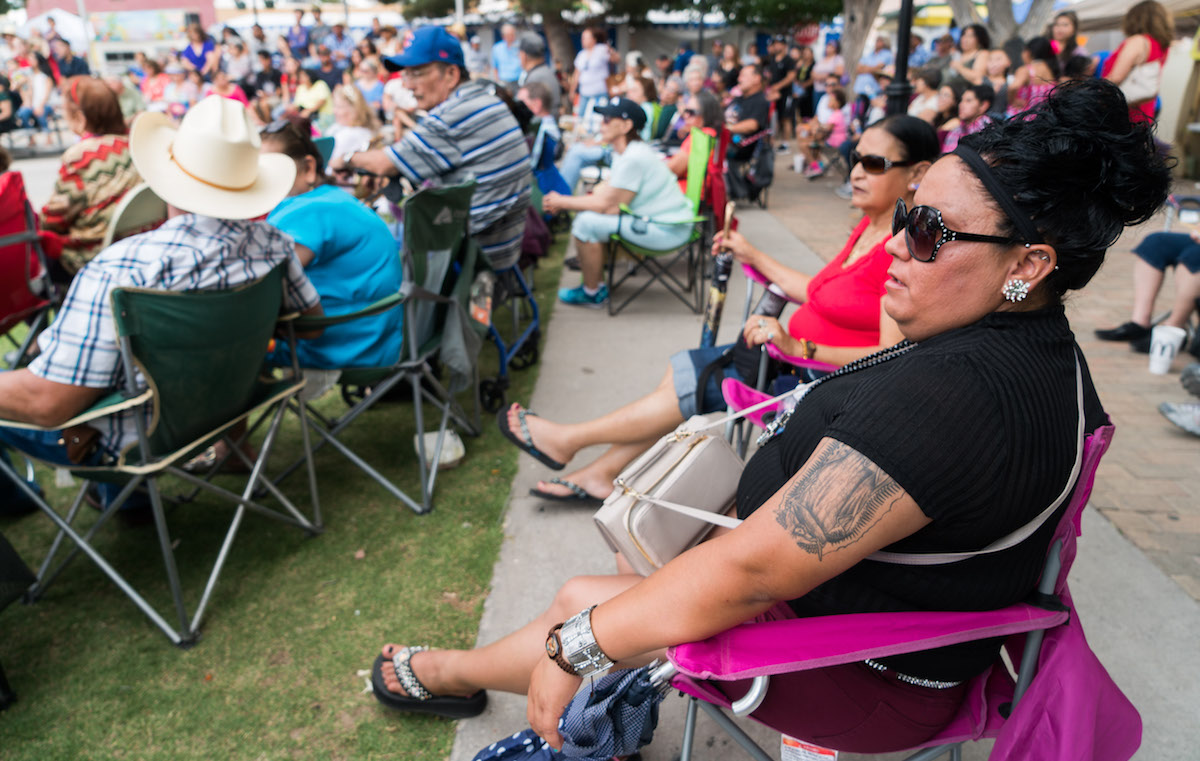 “Overall, the U.S. population increased by more than 2.2 million people between 2016 and 2017, with Hispanics accounting for 1.1 million, or about half (51%), of this growth,” the Pew analysis showed.

The Pew analysis also explored where the population growth among Hispanics reached its peak and what caused the flattening in the growth rate. The analysis found that during the Hispanic boom of the 1990s, the population’s annual growth rate peaked at 4.2%, but shortly following came the Great Recession where the rate declined rapidly due the economy, low immigration and low fertility rates.

But despite the decline since the Great Recession, the analysis shows that Hispanics continue to have the largest growth of any ethnicity and race group. Pew looked at how Hispanics “continue to disperse across the nation,” and discovered that the states with the most Hispanic population growth are Texas, California and Florida.

In addition, Krogstad noted on of the fast growing areas in Texas, “Harris County in Texas, which encompasses Houston, added 39,639 Hispanics in 2016, the largest annual increase of any county in the nation.”