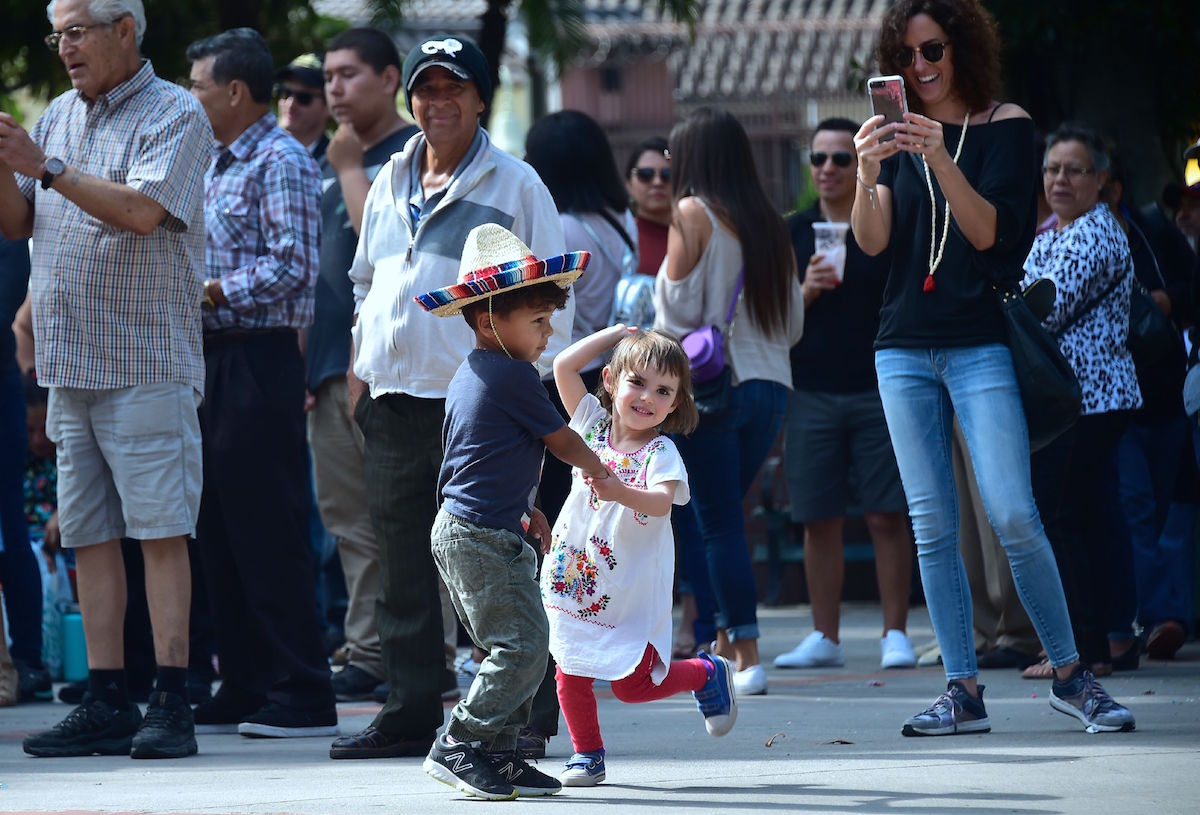 In the current political climate, if often seems that anyone who is not a white American is an “other”—that “others” don’t contribute to the “American” way of life. But author Robert Con Davis-Undiano says in his new book, Mestizos Come Home!, that Latinos, and specifically mestizos, have a long-standing history of essential contributions to the culture of the United States.

“Mexican Americans and Latinos need to stop apologizing for being in the U.S., as they are already deeply a part of American culture and belong here as much as any other U.S. community,” Davis-Undiano said.

Davis-Undiano wants to remind Mexican Americans and Latinos that we are already a part of the American experience at a very deep level—and over time we just need to recognize and affirm that connection.