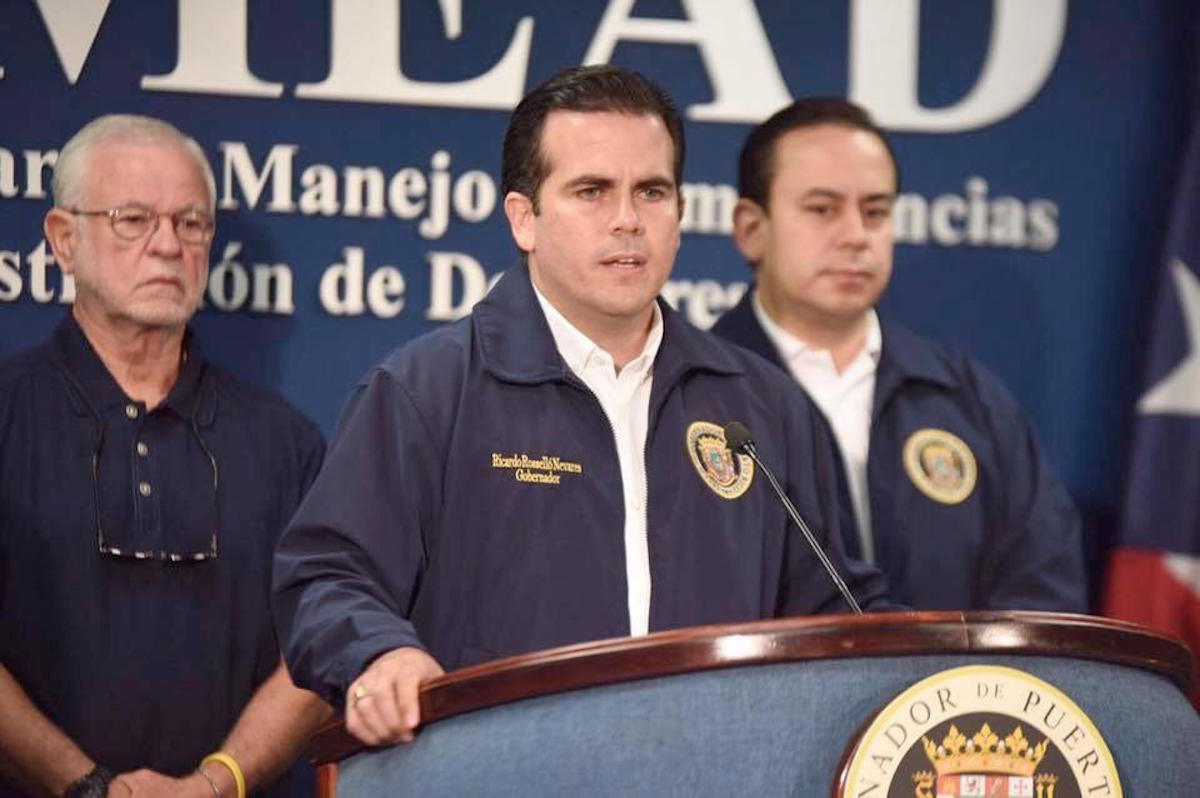 The government of Puerto Rico said on Thursday morning that three people died during Hurricane Irma, which battered the U.S. territory on Wednesday on its path towards the Eastern Caribbean and Florida.

According to a media release, one of the three victims was a women in Camuy who “died of electrocution when making contact with an electric wall socket in her house.”

“Another 79-year-old woman from Manatí, bedridden and in a delicate state, died in the hospital after suffering a fall while being transported to a shelter,” the release said. “Yesterday afternoon, when weather conditions had already deteriorated, a man died in the hospital after suffering an accident while driving in the municipality of Canóvanas.”

The Puerto Rico State Agency for Emergency and Disaster Management (AEMEAD) said the island’s municipalities most affected by Irma were Utuado, Fajardo, and Culebra. The city of San Juan had waves of up to 30 feet.

As of Thursday morning, the Puerto Rico police said that there are 6,298 people and 501 pets in shelters.

During a press conference, governor Ricardo Rosselló warned that post-Irma rainfall on the island’s eastern side could lead to flooding and landslides. Close to a foot of rain could still fall in the eastern area on Thursday, with about five inches on the island’s western side.

“According to additional preliminary reports, the biggest incidents that have been recorded are: trees obstructing the public road and electricity posts on the ground,” the release said.

Rosselló also said that he spoke with President Trump, Vice President Pence and White House Chief of Staff John Kelly, “who expressed their solidarity and support to the island during the emergency,” the release said.